IR topics can run miles long, but only cursory points here- of those related to Economy/trade.

Mechanism for (Tourist) Visa on Arrival (applicable from Sep’14)

But Why should India give Visa on Arrival?

#2: [USA] Dushmani with Indian pharma cos.

Related topic: “Policy of USA affecting Indian interests” = Obama has urged the house to pass immigration reform bill,  that’ll give legal citizenship for illegal immigrants (=indians will be benefited) so, it’s not like Obama wants to “teach” us a lesson everywhere. 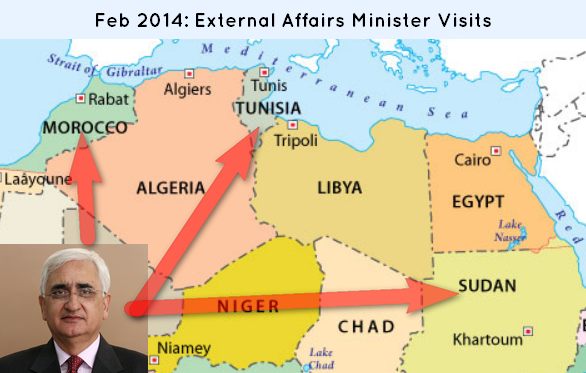 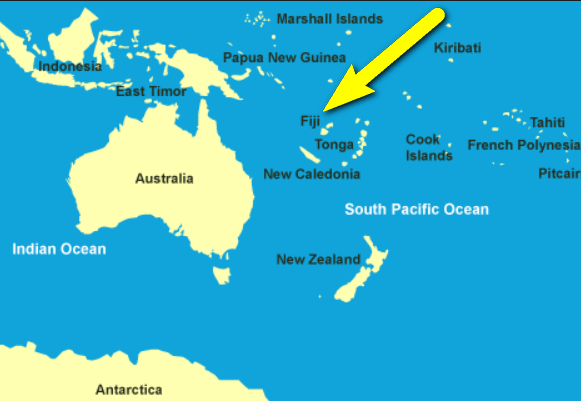 From Indian businessman’s point of view:

Mauritian authorizes have urged Indian investors to come in their country because:

#2: UIDAI is against Indian Constitution

Why? This will help fully implement  Direct Benefits Transfer schemes in these States as well= some vote bank benefit.

At present, the DBT scheme covers 28 Centrally-sponsored schemes in 121 districts.

For more, refer to Frontline Data card: click me

Why in news: signed MoU with some state government. Anyways that happen every now and them, Important thing for MCQ= above table and target.

Nothing that you don’t know already. Just some fodder points:

List can go long, only the major names related to business/economy and been in news during 1st Week of Feb 2014.

Q. Where are the mock questions?

Separately, when sufficient content is generated (perhaps at the end of entire Feb).

Q. does it mean I should stop maintaining notes from newspaper?

of course not. This is merely a reference point to crosscheck you did not miss any important development. Mrunal.org is no substitute for newspapers and standard reference books.

Q. what about current affairs on polity?

Q. When are you going to release Hindu Sci-Tech compilation?

Somewhere in March or may be April. The way things rolled in Prelim and Mains 2013, Hindu Sci-tech compilations were mostly useless hence not in my priority list right now.

Q. When are you going to finish the pending articles in the land reform, world geography, and world history?

Ya I’ll finish those loops but next Mains is in December 2014, hence those pending articles are not in my priority list right now.

Q. When are you going to release PIN-2014 compilation?

Had plans to release it before CDS2014 and IBPS Specialist office exams (Feb2014) but after Nov’13, there weren’t many high profile PIN developments (Padma, Bharat Ratna is too clichéd). other than that, very few new noteworthy appointments/sports winners between Nov’13 to Jan’14. Hence dropped the idea. Now PIN-2014 =In April 2014, before SSC starts.

Q. When are you going to release the remaining answerkeys for Mains 2013?

World history answerkey most likely in Feb-end, and remaining in March.

Q. What about ethics answer keys for GS Mains?

Once UPSC declares final result of CSE-2013, I’ll be interviewing the toppers and request them to share their answers of GS4, its case studies and strategy.

Q. What about strategy for xyz optional subject?