What are Bharat emission standards? 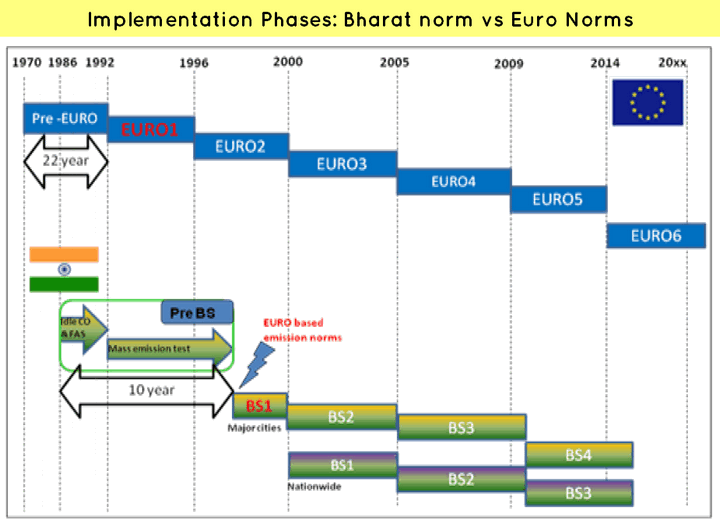 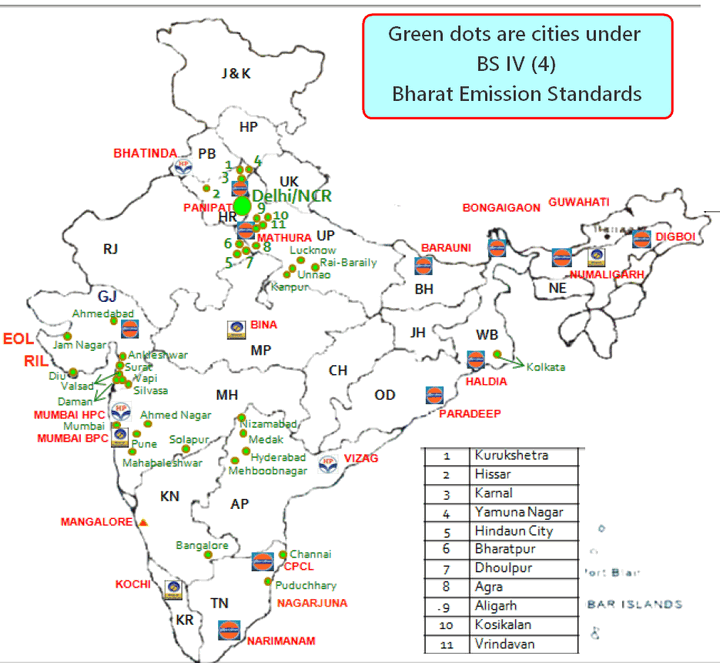 Why additional Levy on petrol/diesel?

To implement Bharat norms, we’ve to do two things:

Mrunal notes: Additional pros, cons and facts can be gathered for each “alternative fuel” via google books, Britannica etc. but then article will become 5 miles long and will take another five days to finish. And yet there is no guarantee that it’ll have sufficient facts to solve a possible UPSC MCQ! Therefore, I’ve confined myself only to the facts mentioned in Saumitra report, nothing beyond that. But you’re free to dig through all angles.

List not exhaustive. I’ve lifted only a few non-technical, easy to memorize points from his report. 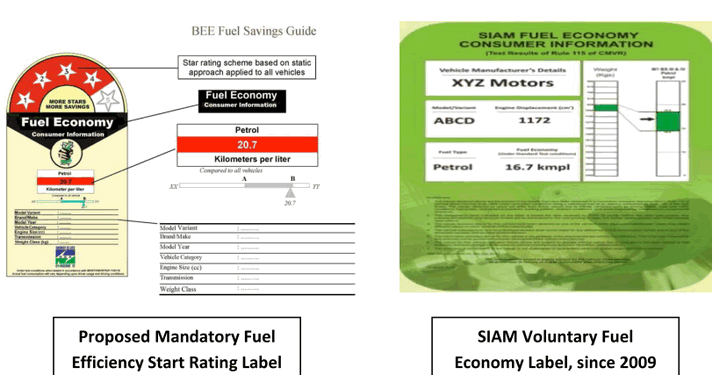 Q2. Suppose two cars are of identical size and body. One produced India and another in Europe. Which of the following is/are correct: