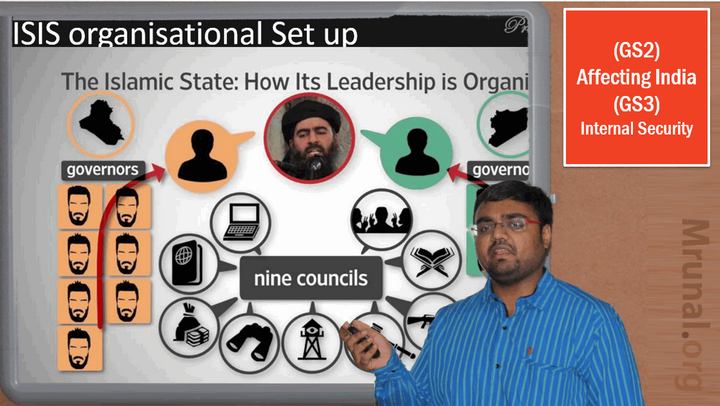 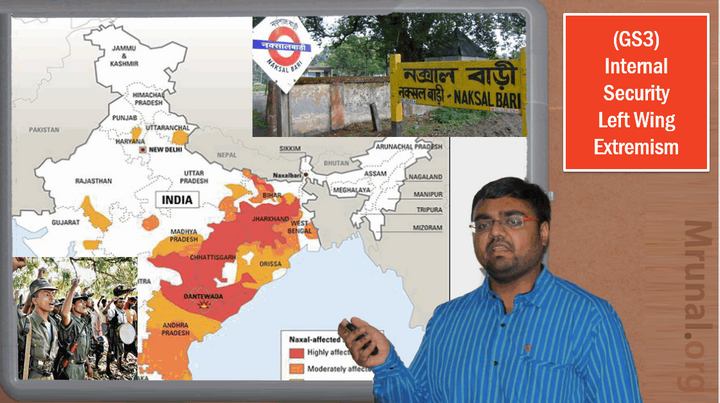 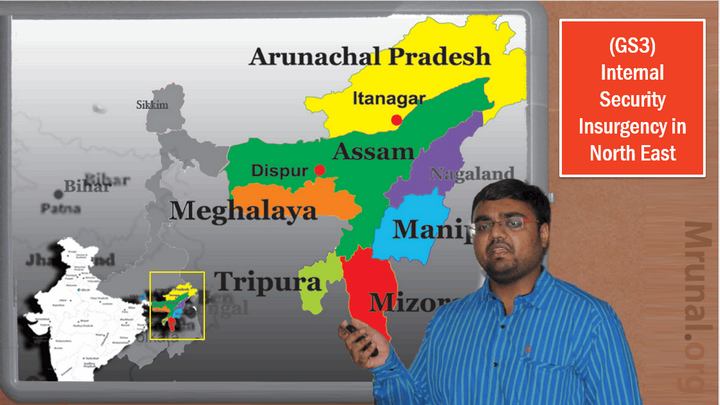 This was not taught in the lecture due to paucity of time, but powerpoint has been uploaded, so do self study.