Based on the SSC-FCI Assistant Grade III mains exam held on April 2012.

If you rearrange the same data differently then:

The common people have a way of laughing at their own misfortunes. They can also laugh at their oppressors. Satire became a habit with them while they groaned under the oppression of kings, priests and plutocrats. In contemporary India, the politician and the bureaucrat are the ones they take their revenge upon. There is much humour in Indian proverbs. Even the Gods are not spared. There is a special form of worship called ninda-stuti, praise by dispraiseReal humour in India, as else-where, is contained within the different languages and it is difficult for Indians of one region to understand the humour of another.India is also by tradition a class-ridden and hierarchical society.

Excessive reverence is shown to elders and to those in authority, though this may be changing. Sons and daughters don’t usually joke with their parents and vice-versa; a boss can’t afford to be seen in a mood of levity with his employees; the landlord wouldn’t dream of sharing a joke with his peasant labourers. The path to wit and humour is strewn with pitfalls. With Indian intellectuals, solemnity is a motto. Many of them wouldn’t be seen dead with a joke. And the higher they go in the cerebral scale, the drier they become.

The art of storytelling is not bad and it will not be allowed to die. The invention of printing, literacy and the average man’s increasing enslavement to visual media in the recent decades threatened to stamp out the art altogether.

It faces a nutrient even in Indian homes, at least in urban areas, where it has been kept alive for centuries by indulgent and mothers using the tales of Princes, princesses and flying horses for lullaby.

The happiest person is the one who enjoys what life offers. (b1) age has its pleasures and its pains. Old age has always been thought of as the (b2) age to be. But it is not (b3) for the old to be unhappy. With old age should come (b4) and the ability to guide others with (b5) wisely given. The old can have the joy of seeing their (b6) making progress in life. They can watch their grandchildren (b7) up around them. If (b8) life has been a useful one, they can feel the happiness of having come through the (b9) of life (b10).

Timely actions are always (b1) When a cloth gets torn it must mended (b2), if it is to be us the act of stitching is (b3) , the may become bigger and it may more stitches and the cloth may come (b4) for use. In the same ner, whenever any action is to be it must be done at the (b5) When (b6) comes, we must utilize or else the delay may result in (b7) failure and (b8). So remember (b9), stitch (b10) time saves nine.

In the following questions, a part of the sentence is printed in *bold*. Alternatives are given in answer-choices, which may improve the statement. Pick the correct alternative.

In the following questions, a sentence has been given in Direct/Indirect form. From the given answer choices, select the best choice that expresses the same sentence in Indirect/Direct form.

Change the voice of the given question statements 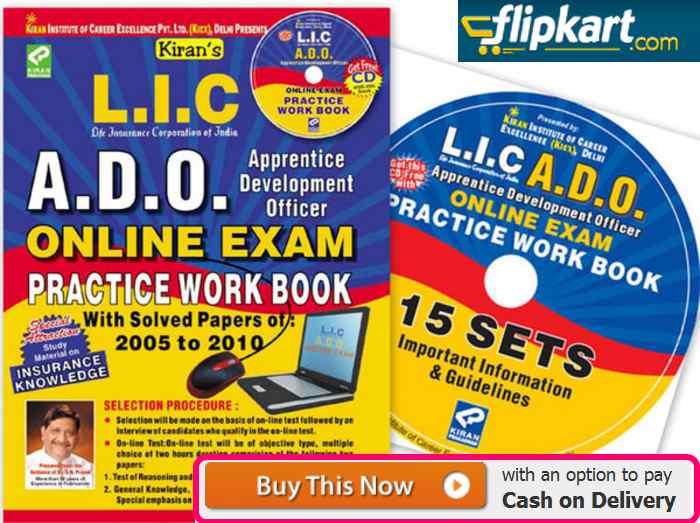