During his India visit, as per the diplomatic protocol, David met Mohan + Pranab, consumed desi-liquor to provide sustainable livelihood to liquor mafias of UP+Noida. After the discussion, following deals/discussion were made between India and UK

To fix this student immigration issue, David did two things 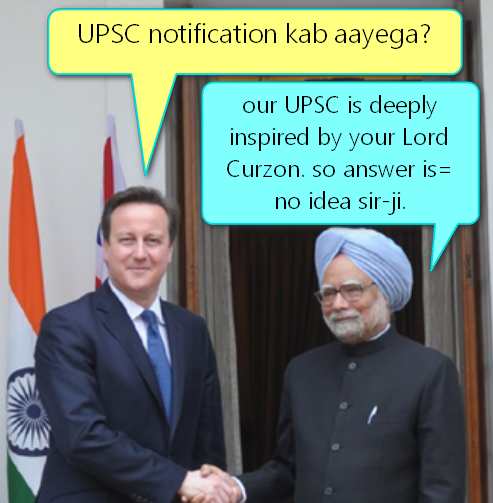 Q2. Which of the following are correct?