In the last article, I had explained that

Q. Discuss the impediments India is facing in its pursuit of a permanent seat in the UN security council. (UPSC Mains General Studies Paper-2-2015) 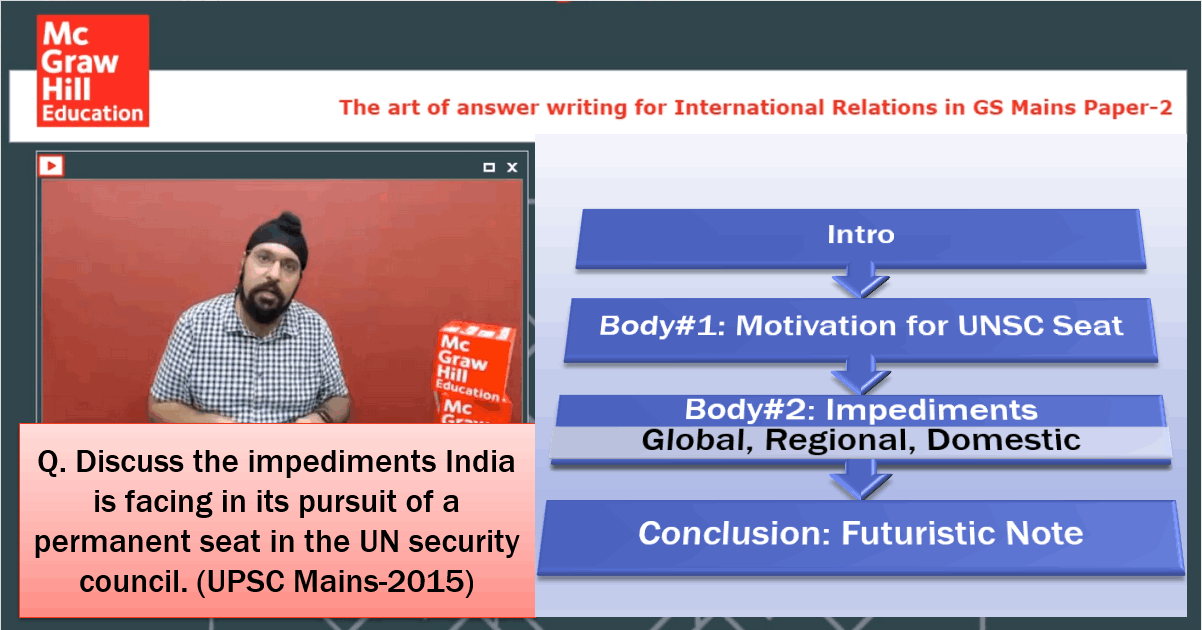 So, now again 1st step when you write an introduction after that in your body is to make sure that you tell the examiner firstly that what is UNSC and why does India want to become a permanent of the UNSC.

Do stick to the wordlimit

Question from Ankush Kumar: Do we stick to the word limits strictly?

Ans. Yes! Please remember if the question is of 150 words you have to write 150 words only. Don’t consider the fact that UPSC or the examiner is a fool. I’m telling you an insider part, insider knowledge that if you have a question of 150 words and if you write 155 words, the examiner has the power to give you a full 0. Because you have exceeded the word limit be it even by 5 words. It’ better to write 145 words in a 150 answer but never write 155 words. Therefore, please, strictly stick to the word limit.

About the Author: Pavneet Singh 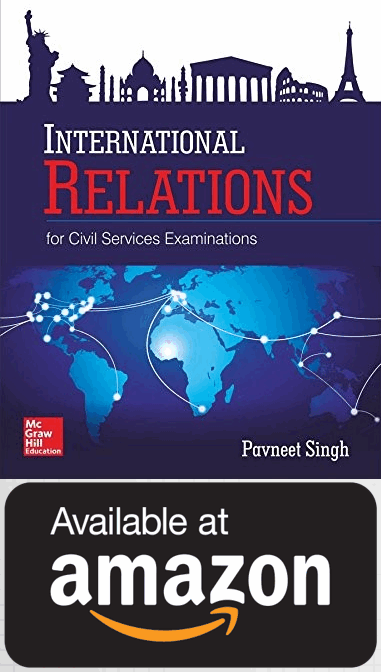