In the last two articles, we saw 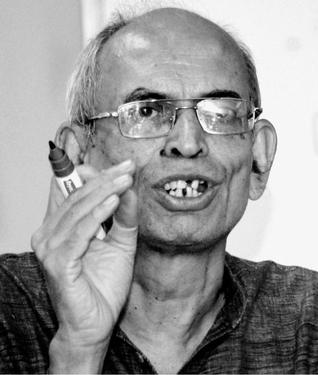 Ok everything sounds well and good with Gadgil’s report, then why is there a controversy? We’ll see that in fourth and last article of this series.