Western Ghats has been in news because of Gadgil Committee report controversy.

What is Western Ghats? 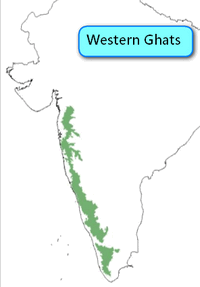 (no need to mugup table, but if you’re from any of these districts, be more prepared for “profile based” interview questions on Western Ghats).

Geologically, the Western Ghats is subdivided into three parts 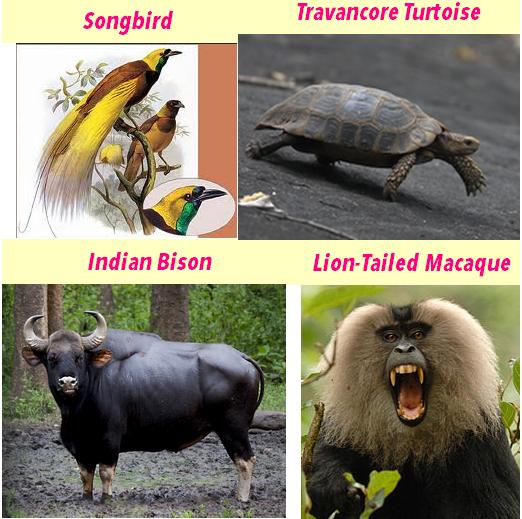 *What is Endemic Species?

In the next article, we’ll see the threats to this rich biodiversity of Western Ghats.