Part 1: deals with history, culture, EnB and Polity.(click me)
Part 2: deals with Economy, IR/Diplomacy and MCQs. (you’re on this page)

Apart from border issues, Sino-China relation is plagued by two major issues (1) Trade deficit on Indian side (2) China deliberately restricting the entry of Indian goods and services in its domestic market, via tarrif and non-tarrif barriers

Rohingya Muslims are illegally migrating to India via Bangladesh, due to on-going tussle with Buddhist in their native land, Rakhine in Myanmar. However, Indian authorities cannot sent them back because neither Myanmar or Bangladesh willing to recognizes them.

India should firmly spell that no state should evade its responsibility of giving protection and equal rights to its minority population. 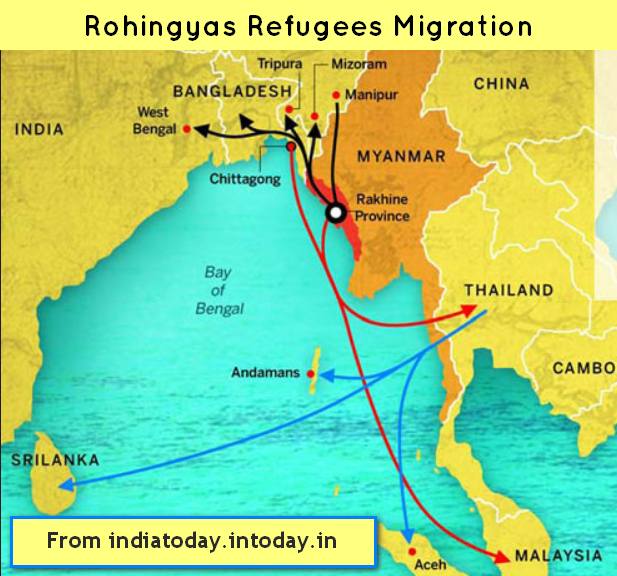 US control over ICANN:

Why is US giving up control over ICANN:

Lot can be added, but just focusing on two important developments. (PIN, books-authors-awards type news will be release separately later on.)

Q4. Which of the following species are found in the Temperate-Alpine climate of India?

Q5. Which of the following is a critically endangered species in India?

Q9. IF Supreme court allowed Police to access UID database, it may help in solving:

Q11. Which of the following is an example of transaction under Current Account of the Balance of Payment?

Correct answers for the MCQs