Rangarajan is a noted economist, ex-Governer of RBI, ex-MP, Chairman of 12th Finance Commission and Chairman of Economic Advisory Council to the PM.
Mohan had appointed Rangarajan Committee to look into following matters

The PSCs work in the following fashion.

Sounds well and good, right? But CAG and Rangarajan Committee found some flows in ^this “Production sharing contract. (PSC)”

For more on this, recall Reliance KG Basic article click me

To solve ^these problems, Rangarajan made some recommendations. He proposed a

Advantages of the system are:

Since there are ^two mechanisms, the price of gas is neither constant nor predictable in Indian market.

Then, take average of values #1 + #2. That’ll be the final pricing for gas in the country.

In free market, price of a commodity is determined by Supply demand, but Indian market is not yet ready to introduce direct market based gas pricing. Because

So, use ^above pricing mechanism be used until such provision can be made. 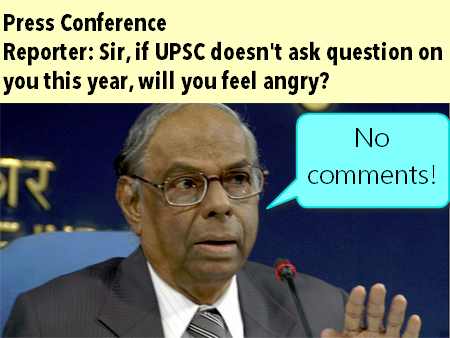