Before reading this article, practice writing following topics THEN compare your answer with the points given in the article.

I’m not covering RBI bank license (because we are at “March week4”, License topic will covered next time under April Week1)

What was the need to promulgate through ordinance? 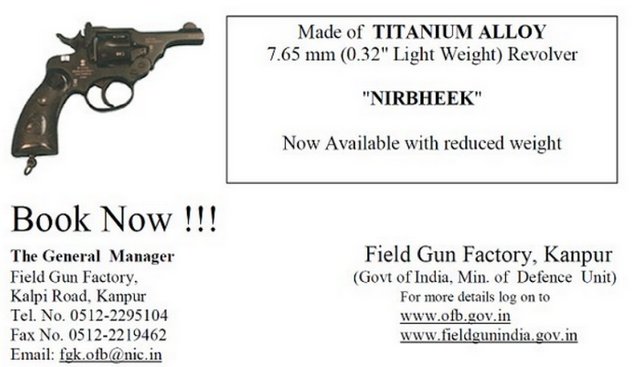 Side theory: What is BORE vs caliber?

Y4: Should we stop National games?

(Interview) Q. recently Sports Authority of India (SAI) proposed to scrap the national games. Is it a right move?

in last week of March 2014, Vice President made two speeches, both contained lot of good points for essay.

Not framing MCQs this time because I’m ‘saving’ them for a full-fledged 100 MCQ mock test for later.