Topic is in news because:
Officials have ordered the people to turn off their lights during hatching. Why? 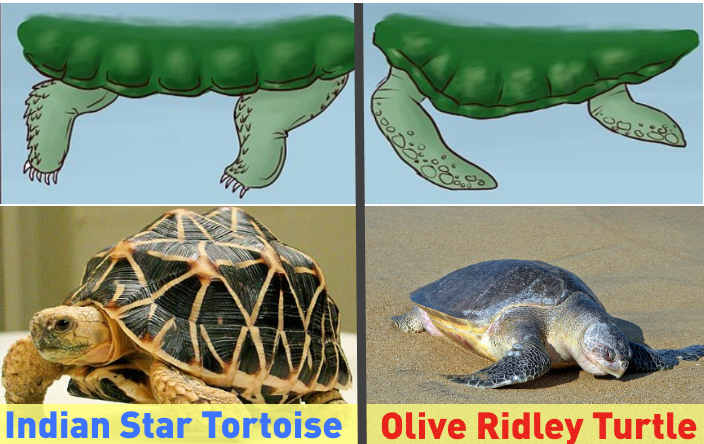 Related topic: what’s the difference between Ghariyal and crocodile? Take that as home work! 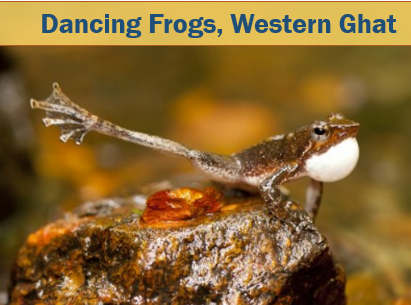 Why are they called Dancing frogs?

Following two species Gecko and shrew were found in June, but I’ve have included them in May edition for continuity in revision. 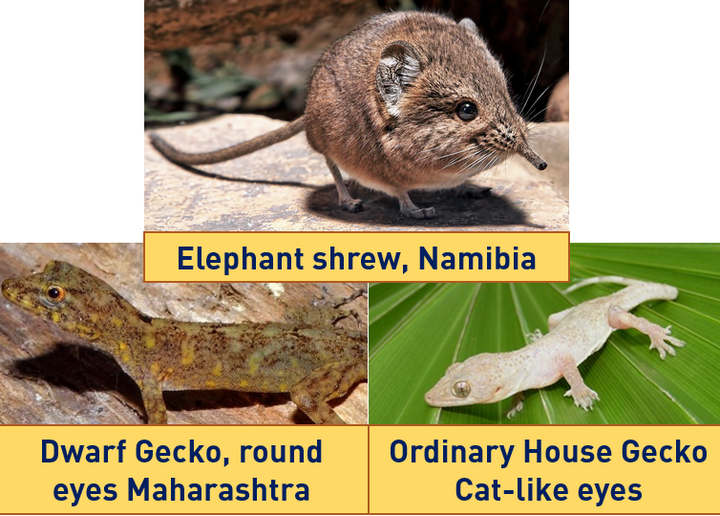 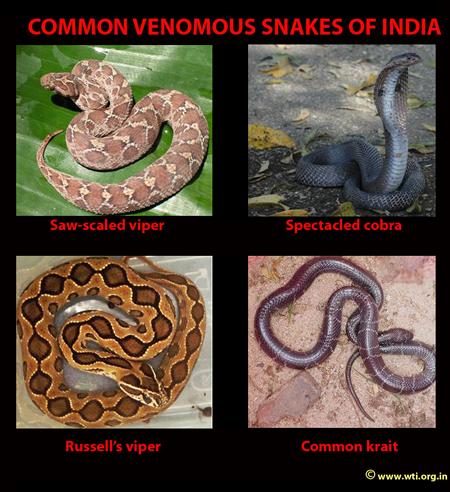 Q. In the year 2014, certain new species were in news. Which of them can be found in Maharahstra?

Q. If you’re the chief conservator of forests of Tamilnadu, which of the following will be your top priority?

Q. In 2014, a new species of dwarf gecko was found in Maharashtra. Why is it unique than the ordinary geckos?