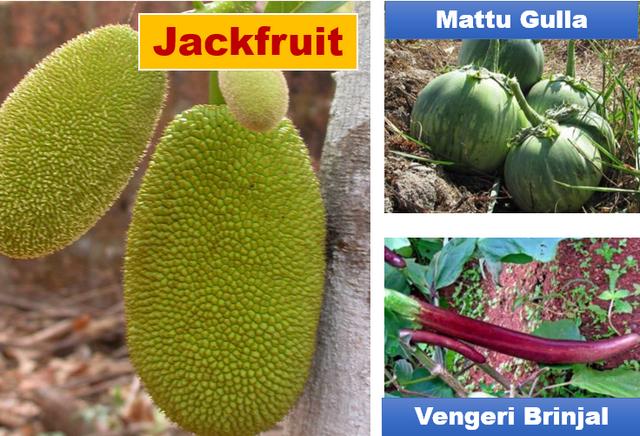 States with Highest # of GI tags

Potato, tomato and brinjal are three different species but all belong to the same genus. (NCERT Class11)

Q3. Which of the following state has highest number of GI registrations?