Topic in news because EPW ran a story about it on 19th April 2014.
Q. Discuss the structure and functions of Biodiversity Management Committees under Biodiversity Act 2002? Evaluate their success in India. (200 words)

Given these limited finance, decision making powers and non-cooperation from others, the BMCs are reduced to mere data gathering bodies; and have failed to catalyze Sustainable development in Rural India. (Except a few Cinderella stories and “glorified case studies” Yojana and Kurukshetra)
~230 words 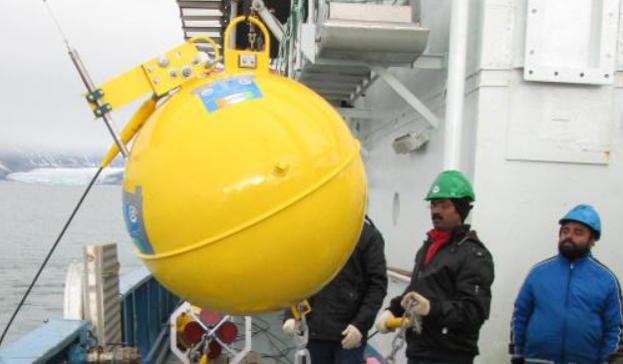 IndARC to monitor Arctic climate cycles, its impact on Monsoon