Topic in news because Hindu ran a story and UPSC has a nasty habit of asking MCQs related to Endangeredness of xyz bird/animal. 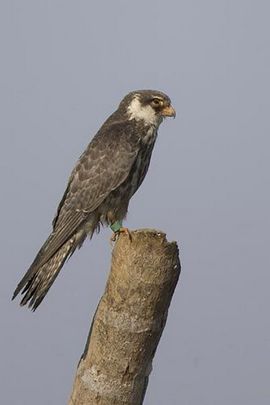 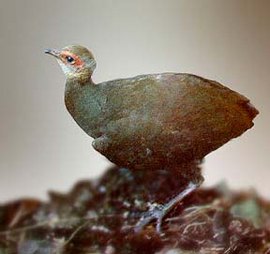 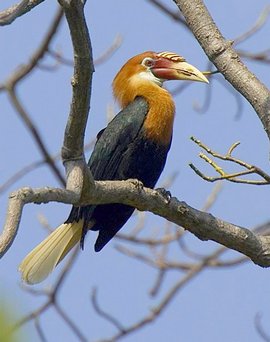 Q. Kolleru bird sanctuary is enclosed between the mouths of ____ and ____ Rivers.

Q. Which of the following measures will help in biodiversity preservation of Lake Kolleru?

Q. Which of the following statements are correct?

Q2. Narcondam Hornbill Is found in…