Mock Q. Write a note on the structure and functions of ICJ. Why has Marshall Islands filled a case against India in ICJ? (200 words)

ICJ is the only principle organ of UN that is not @New York.

(Interview Q.) Why has Marshall Island filled a case against India and other countries @International court of justice?
Marshall Islands Located @Micronesia group of Islands in Pacific Ocean. 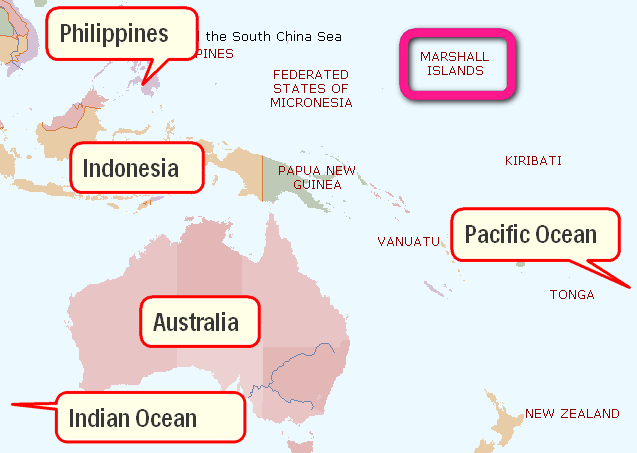 What is their problem?

What next for nuclear states?