Ya but what’s the benefit?: 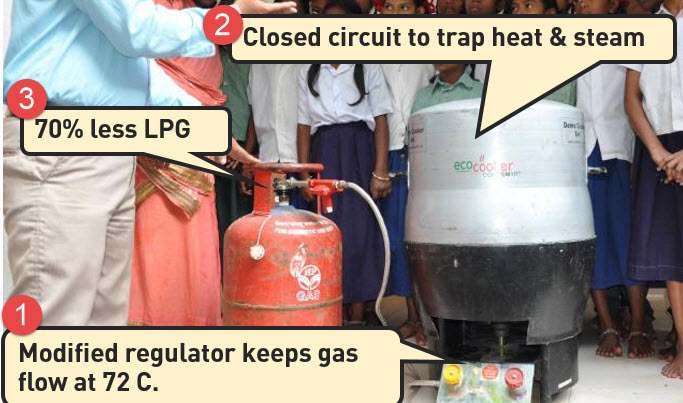 Discuss the important of Microgrid power generation to solve the electricity-shortage in rural India. 100 words.

Ans. A micro grid is made up of three components:

Q.Discuss the utility of Net-metering system to solve the electricity crisis in Urban area. 100 words

Ans. Under Net-metering system, Customer installs a solar or windpower plant on his premise, gets it grid-connected with the electricity distribution company (DISCOM)

Unlike the World environment day (June 5), Earth overshoot day is not fixed permanently for every year.
For the given year, the Earth Overshoot day is observed on a day when: