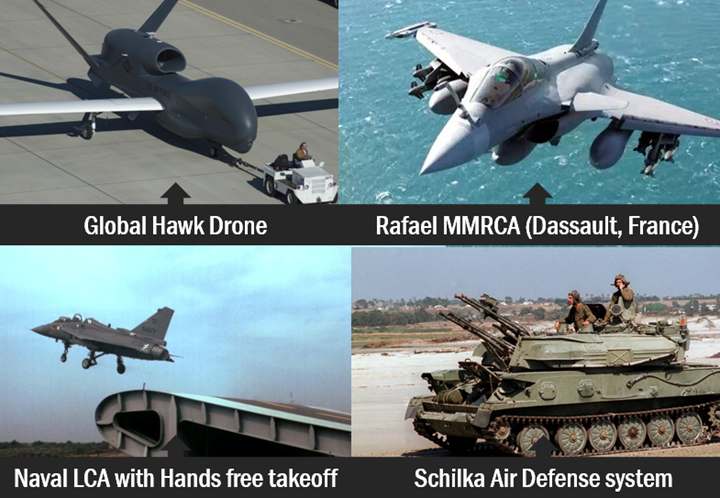 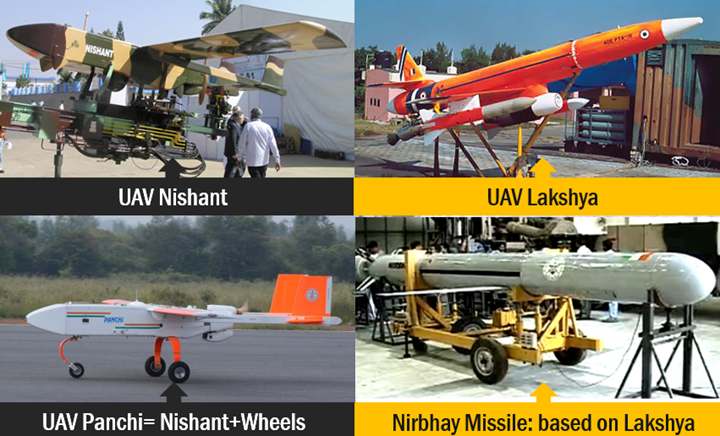 Why in News? During SAARC-Kathmandu visit, Modi gifted a Dhruv Mark-III Advanced Light Helicopter to the Nepal Army.

Features of this helicopter

Which of the above statements are wrong?

Which of them are ideal against enemy-aircraft?

Arrange them in ascending order of their range?

Q7. (CSAT-2014) Which reference to Agni-IV Missile, which of the following statements is/are correct?