Based on the speeches of President, PM, Ministers and eminent persons during PBD-2015

Detailed table given in M.Laxmikanth’s Polity book-chapter on citizenship page 6.5 onwards. Following, is just an overview: 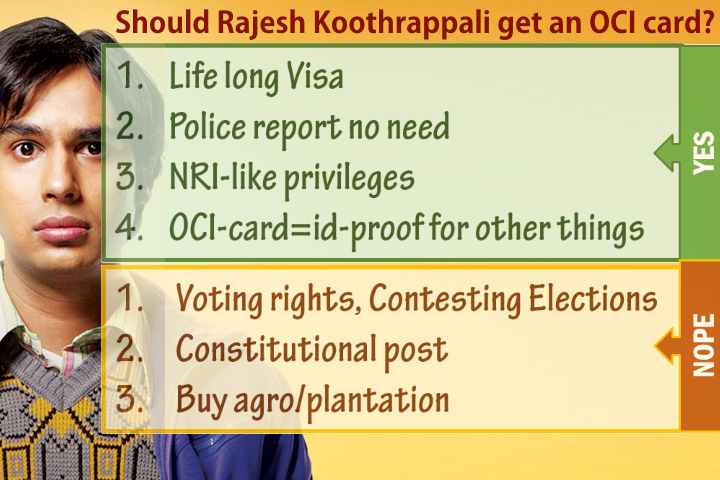 Original Citizenship act was made in 1955, but had some lacunas. So, Home Ministry drafted this bill to fix it.

Q2. What was the theme of Pravasi bharatiya divas 2015?

Q4. Person holding an overseas citizenship of India (OCI) can

Q5. What is the purpose of Citizenship (Amendment) Ordinance, 2015?

Q6. Who among the following, is not a reciepient of Pravasi Bharatiya Samman 2015?