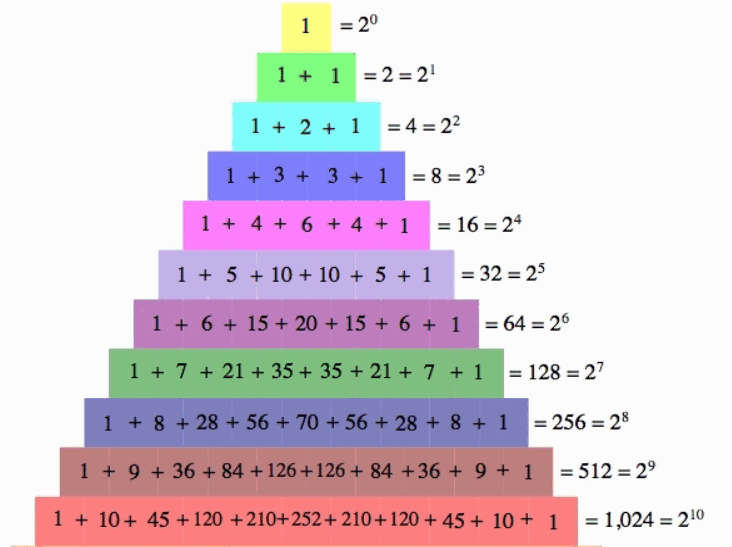 Q2: which of the following judgment(s) are correctly matched?