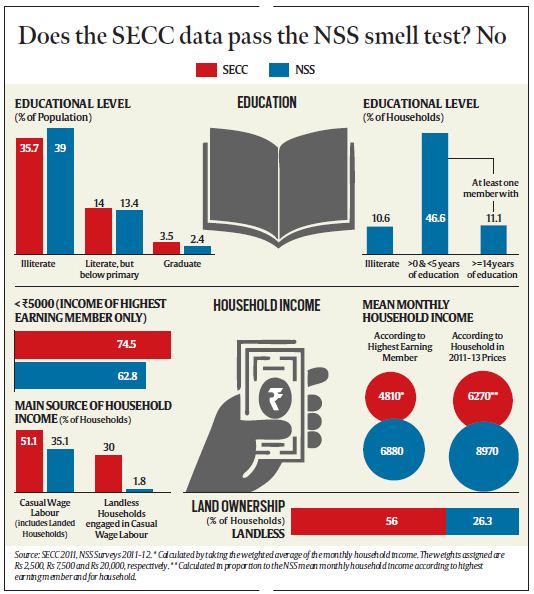 Q2. Which of the following are associated with Gujarat?

Q3. Who among the following is/are responsible for implementation of Prime Minister’s employment generation scheme?