Q4. 20+15+15 Marks
Q4a.The Genotype of the parent is as under:
2n + XhY x 2n+X0xh
Indicate the type of Gametes that will be formed and character represented by their offspring.  Also indicate whether the parents are carriers or free from disorder. Find out :

Why does haemophilia occur? Give the symptoms of haemophilia. How is haemophilia genetically inherited?
Q4b. What are giant chromosomes? Name them. State their locations and illustrate their structures. How do they function?
Q4c. What is ICZN? Explain the principle, scope and limitations in the present day scenario of nomenclature.

Q5: Answer following 10 x 5=50
Q5a. Describe with suitable diagrams the role of G-protein in the synthesis of C-AMP. Demonstrate how C-AMP activate protein kinase.
Q5b. What are vitamins and co-enzymes? Describe fat soluble vitamins with examples.
Q5c. Label the figure and answer the following questions. 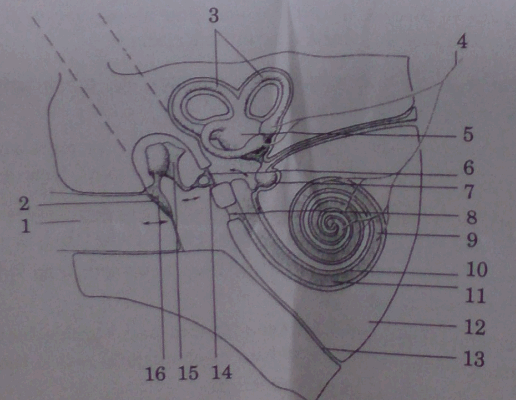 Q8(a) Label the parts of nephron and answer the following questions. 20 marks. 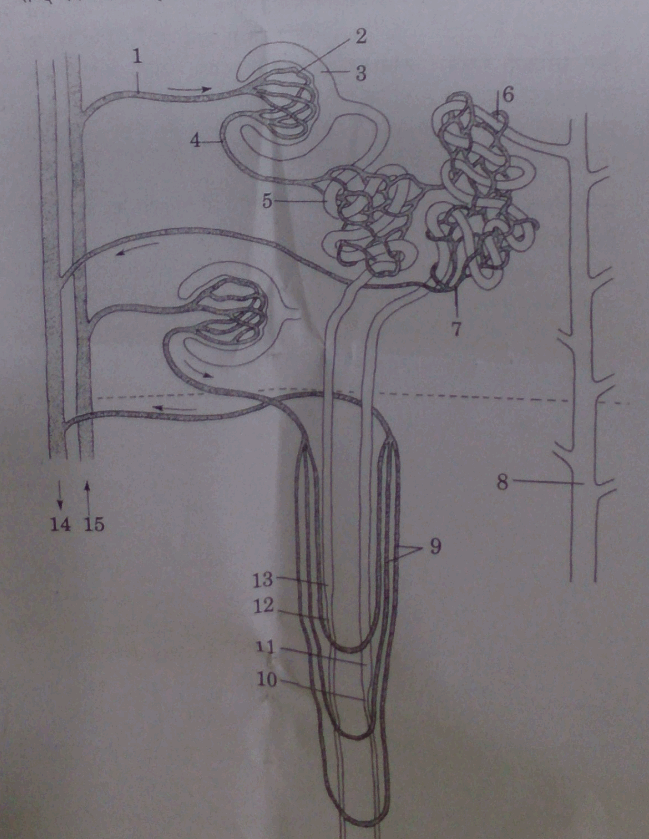 8(b) Explain the role of salivary glands, liver, pancreas and intestinal glands in fat and carbohydrate digestion. 15 marks.
8(c)Which stage of the development is used to produce the transgenic animals? How is it done? 15 marks