Here are the notable news items from history, Polity and diplomatic front from 2016, January week2.

In recent mains, we see atleast one question coming from the “separation of Powers” topic under General Studies Mains paper2. So, let’s see what’s new controversy in this topic?

The Trio of Lal Bal and Pal

Lala Lajpat Rai-150th Birth Anniversary completed in 2015 (he was born on 28/01/1865). Given UPSC’s recent trend of asking about topics one year past its expiry date- topic becomes important for CSE-2016. 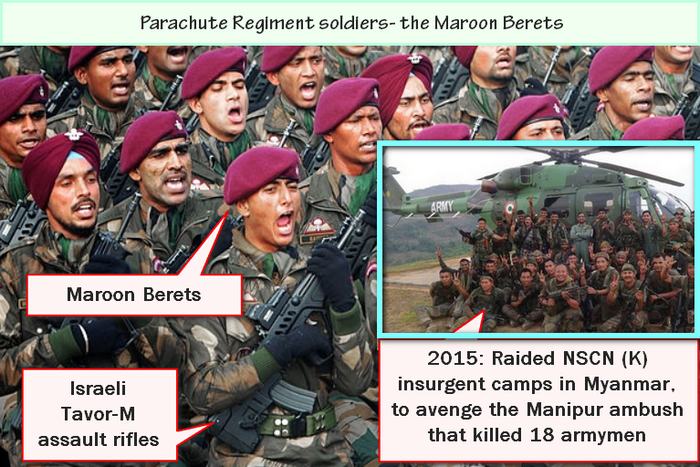 Obama’s 4 points for Future of USA