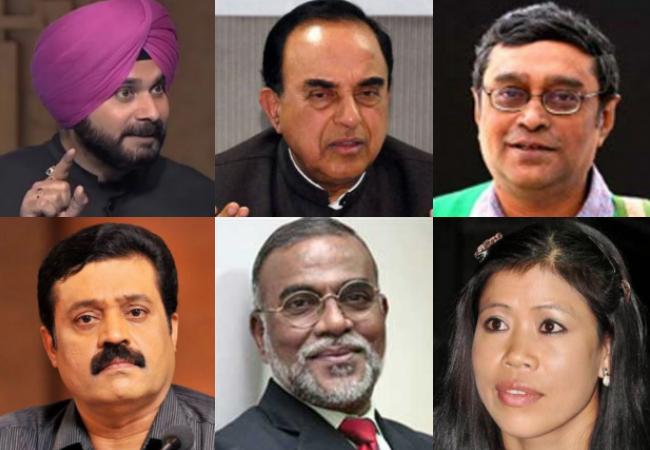 What if there is tie in municipal election?

Modi suggests that national, state and local elections should be held simultaneously, like Sweden and South Africa are doing- for national and provincial elections. 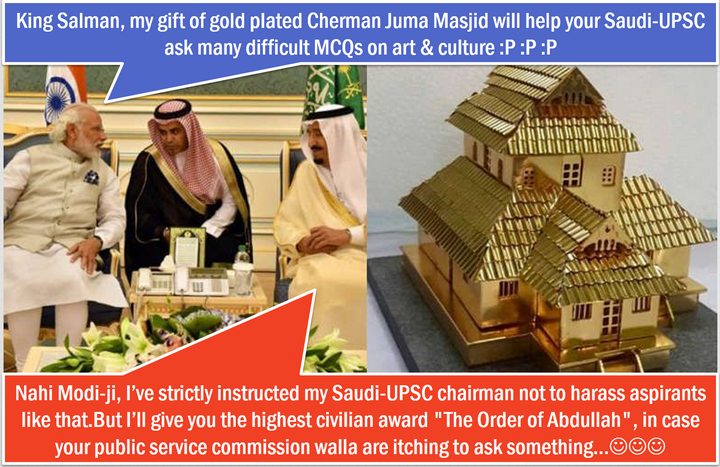