Relevance: UPSC Prelim exam MCQs. Although, straight forward questions from following notes, are unlikely. You’ve to augment them with backend information of parallel historic people, places, event from the text-books. 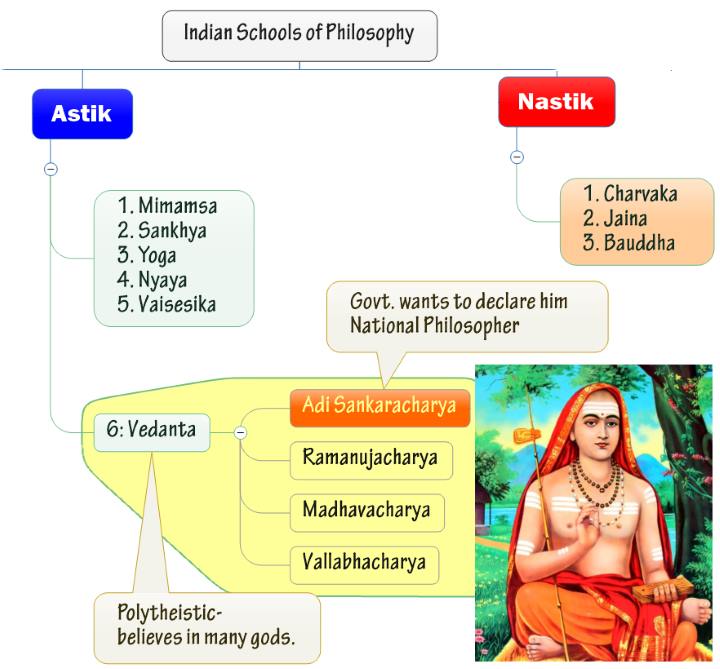 Classification Based on this Indian-Express Article 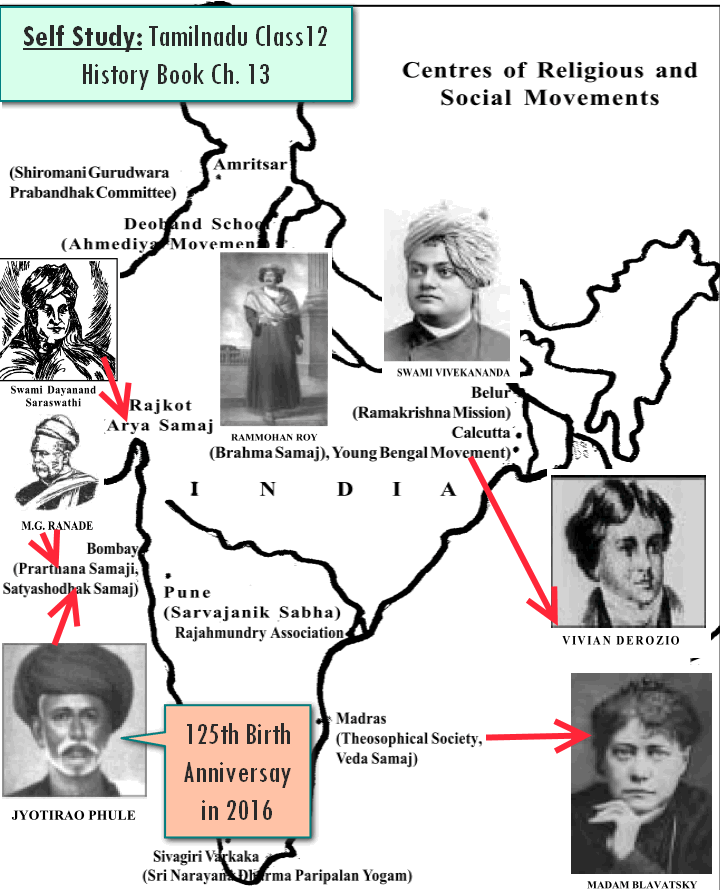 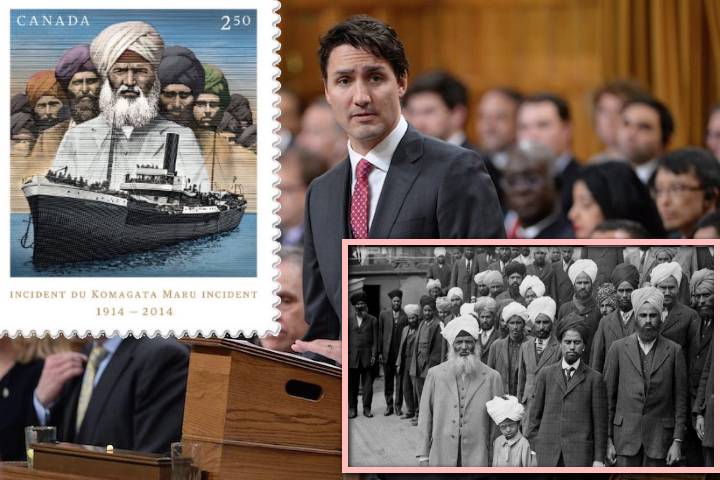 Gujarat Current Affairs: May-2016 for GPSC

Other States in News

Next: Sport, Banking current affairs and BizGK from May-2016.