Success in UPSC is a Bell Shaped Curve

From the 65th annual report of UPSC, we find following data about the success rate of aspirants in civil services exam: 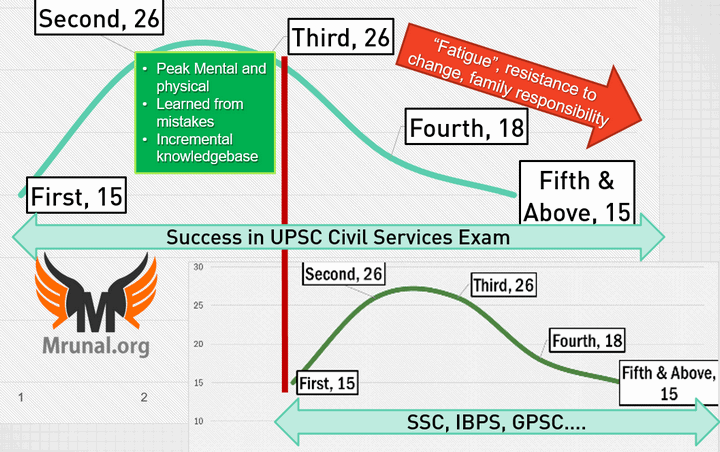 First and foremost priority should be given here, because ever since UPSC merged Forest service prelims with civil services, atleast 20 questions (1/5th of the GS paper) are coming from this subject only.

So with that in mind, let’s prepare minimum revision list:

I give this topic immediate-priority after environment and economy. Reason- while it looks large but with concentrated efforts, it’s relatively easier to get answers correct in IR/Defense compared to Culture.

(UPSC Prelim 2014) Chaitra month of Saka Era corresponds to which date of the Gregorian calendar in a normal year of 365 days?

This is given verbatim in India Yearbook (IYB), chapter 2. National symbols. So for culture, the minimum reading list is

Last year was drought period for both subject, hardly  4 MCQs from Geography and 6 questions Polity. [however, in mains both subjects are very important for GSM-1 and GSM-2 respectively.] 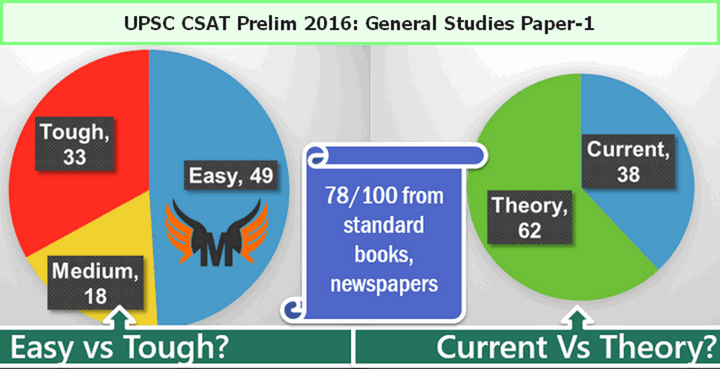 Many of the sincere candidates (who had cleared the past prelims), failed in 2016 prelims- due to overconfidence about scoring 66 marks, viz a viz tough and lengthy nature of the paper. So don’t take it casually.

MK Pandey (first section of his book), and read this technique about assumption and inference, Mock papers, keep habit of reading English papers.