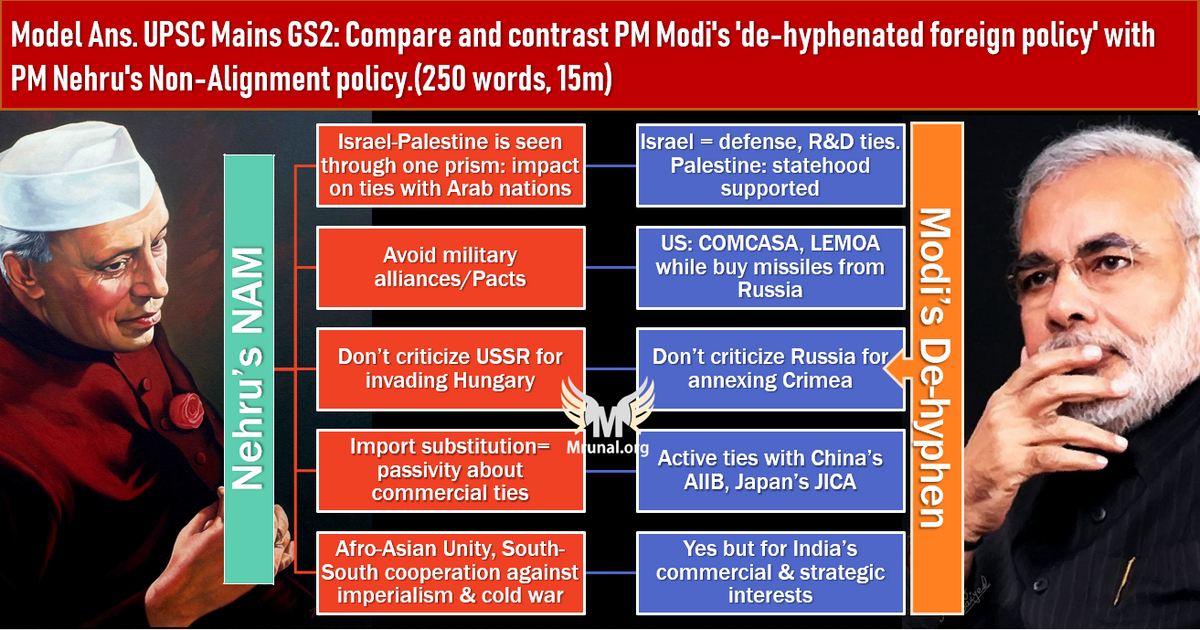 Conclusion (both good in their own merits)