If you don’t have more points for the body, you may pad the answer by writing a longer introduction, like above. 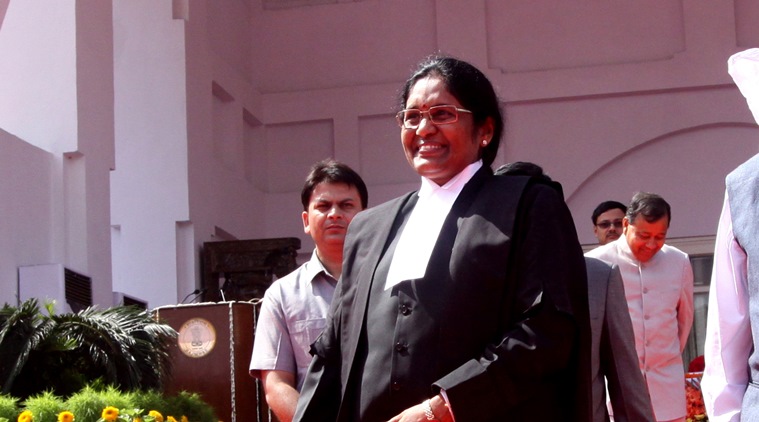 President of India appointed Justice G. Rohini commission to investigate the feasibility to OBC-Subcategorization. Under Article 340

Conclusion (wait and watch for reports before doing “XYZ reform”)