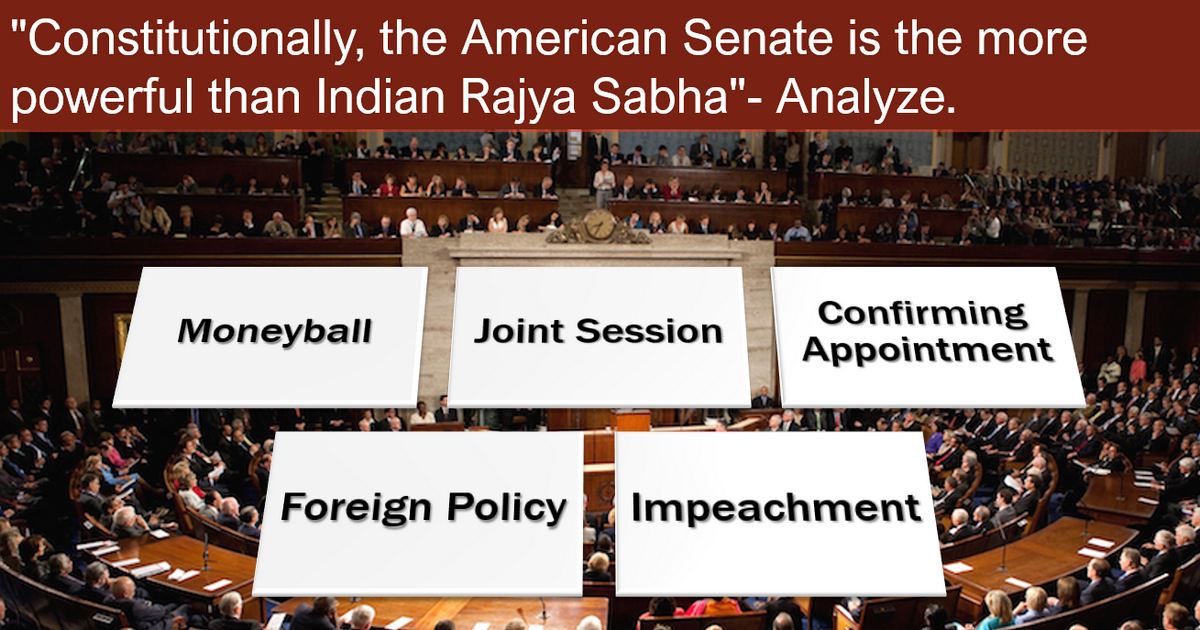 These many points more than sufficient. Let’s conclude