I hope you’re familiar with the GDP and growth rate. If not watch this video to understand the basics about GDP, its base year, current prices, constant prices, GDP deflator etc. 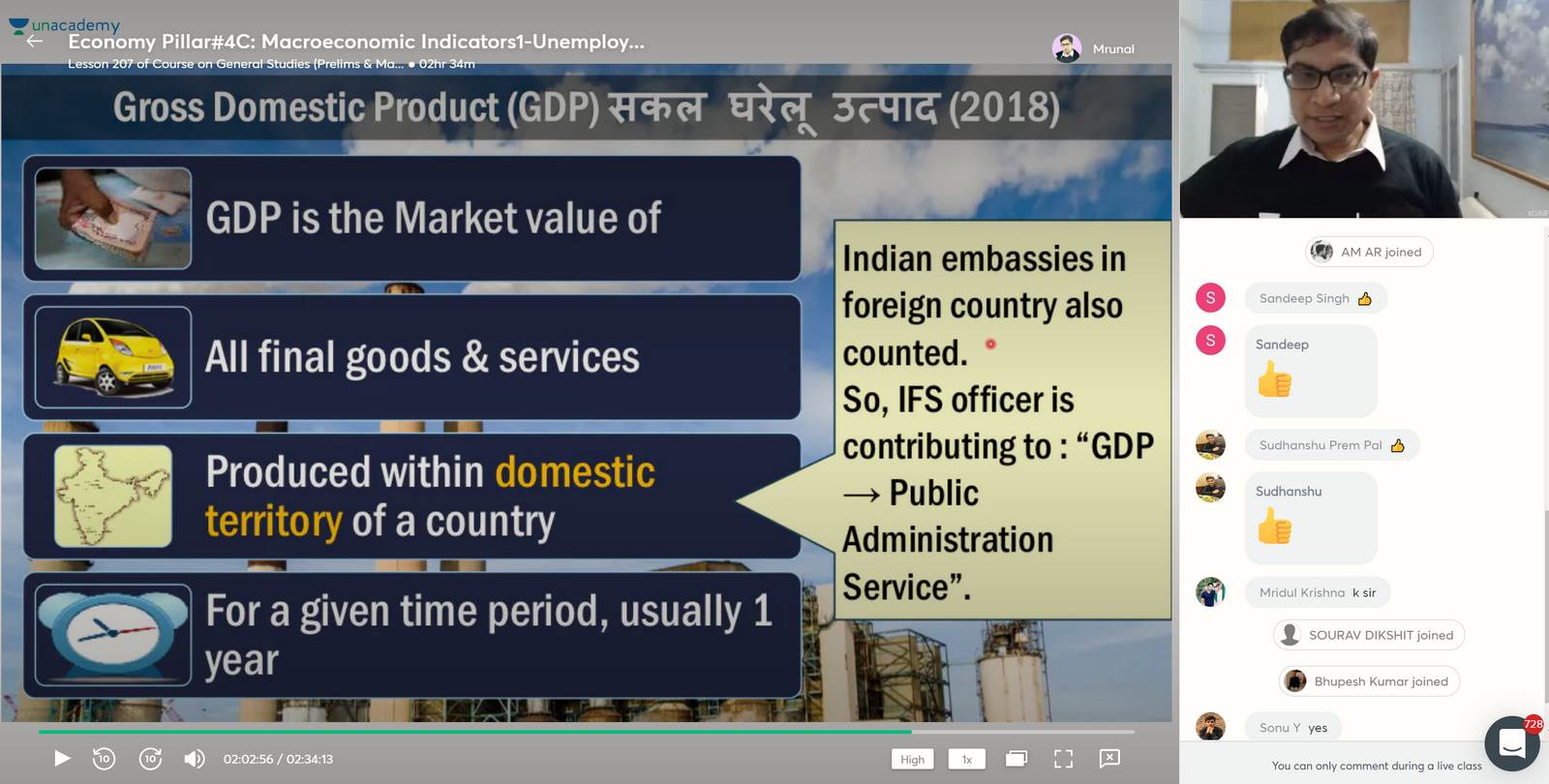 GDP of India and World

For this segment, we have to refer to volume 2 chapter 1 of the latest economic survey.  Noteworthy figures are as following: 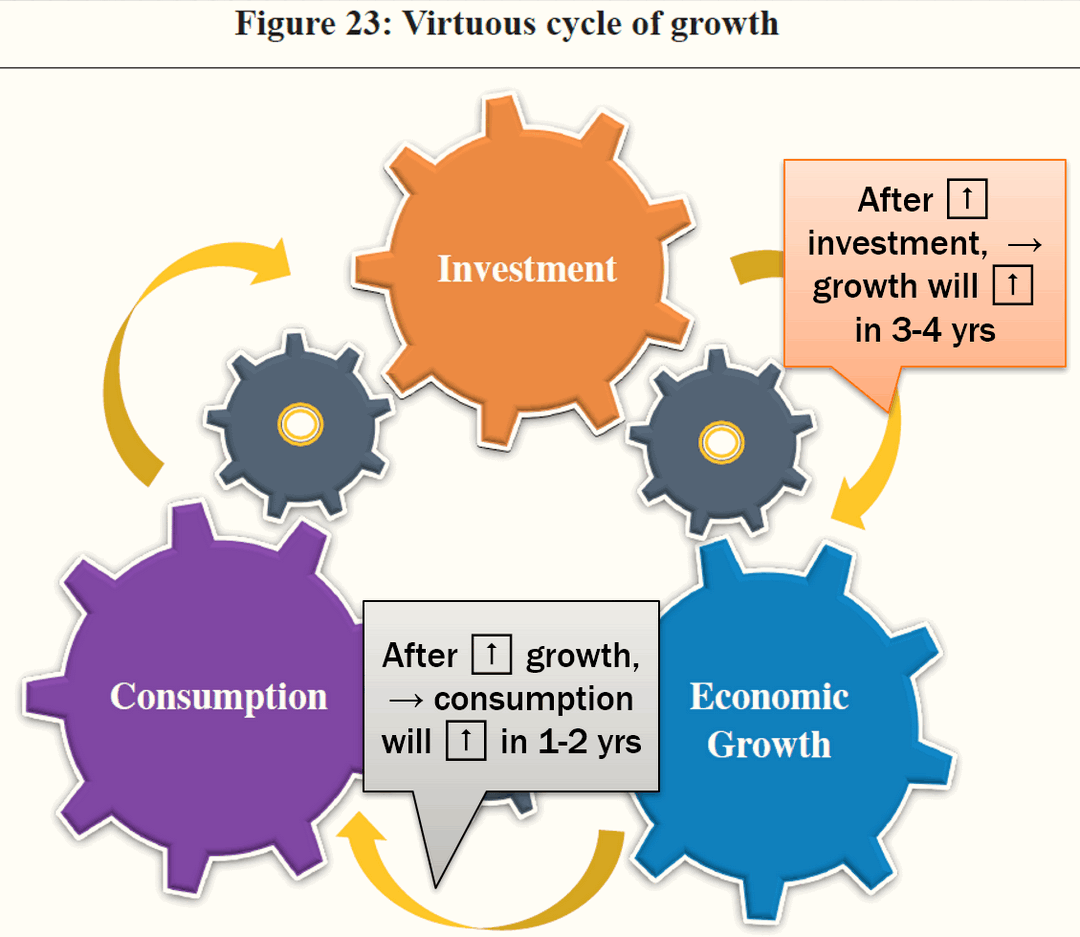 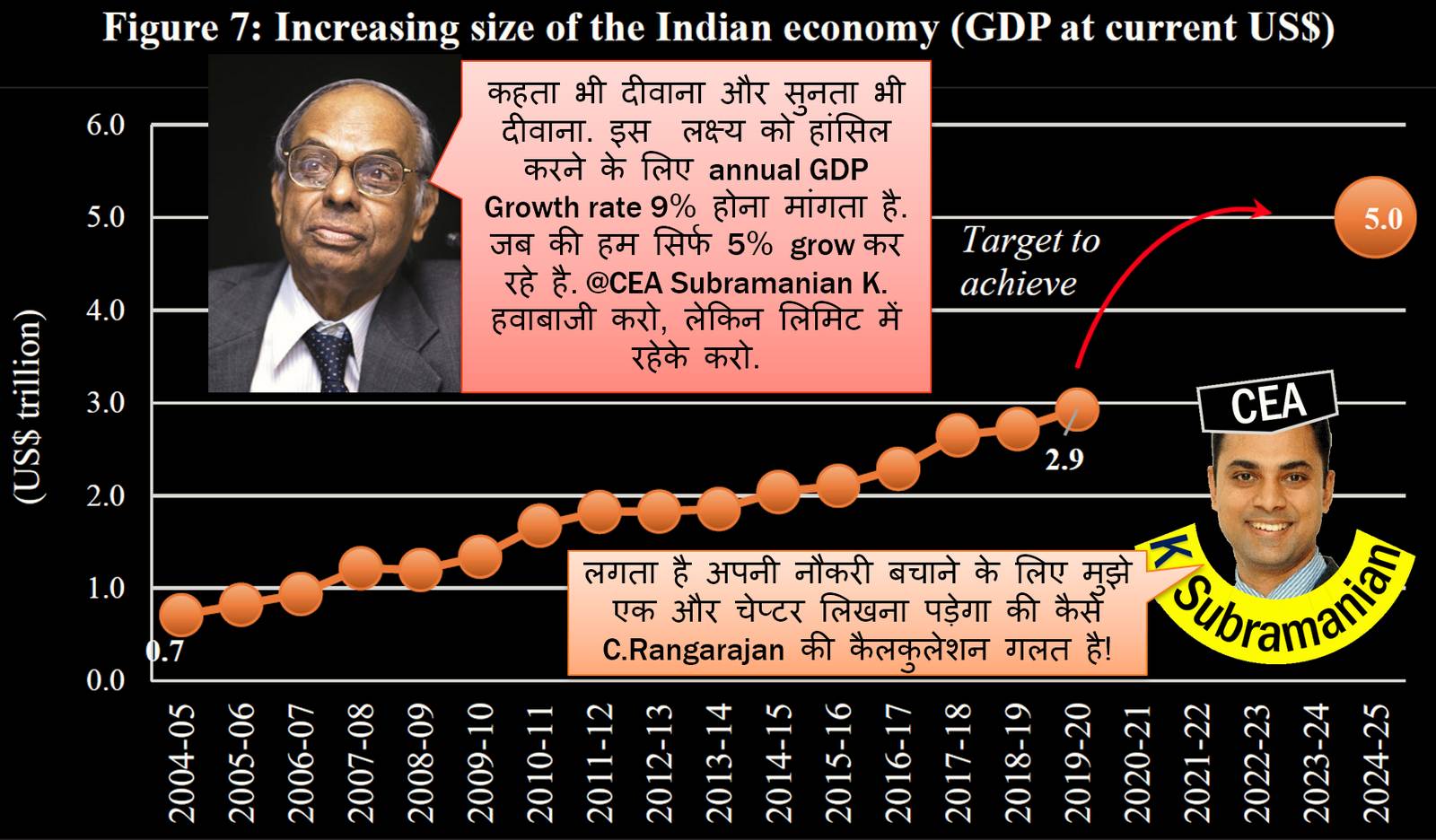 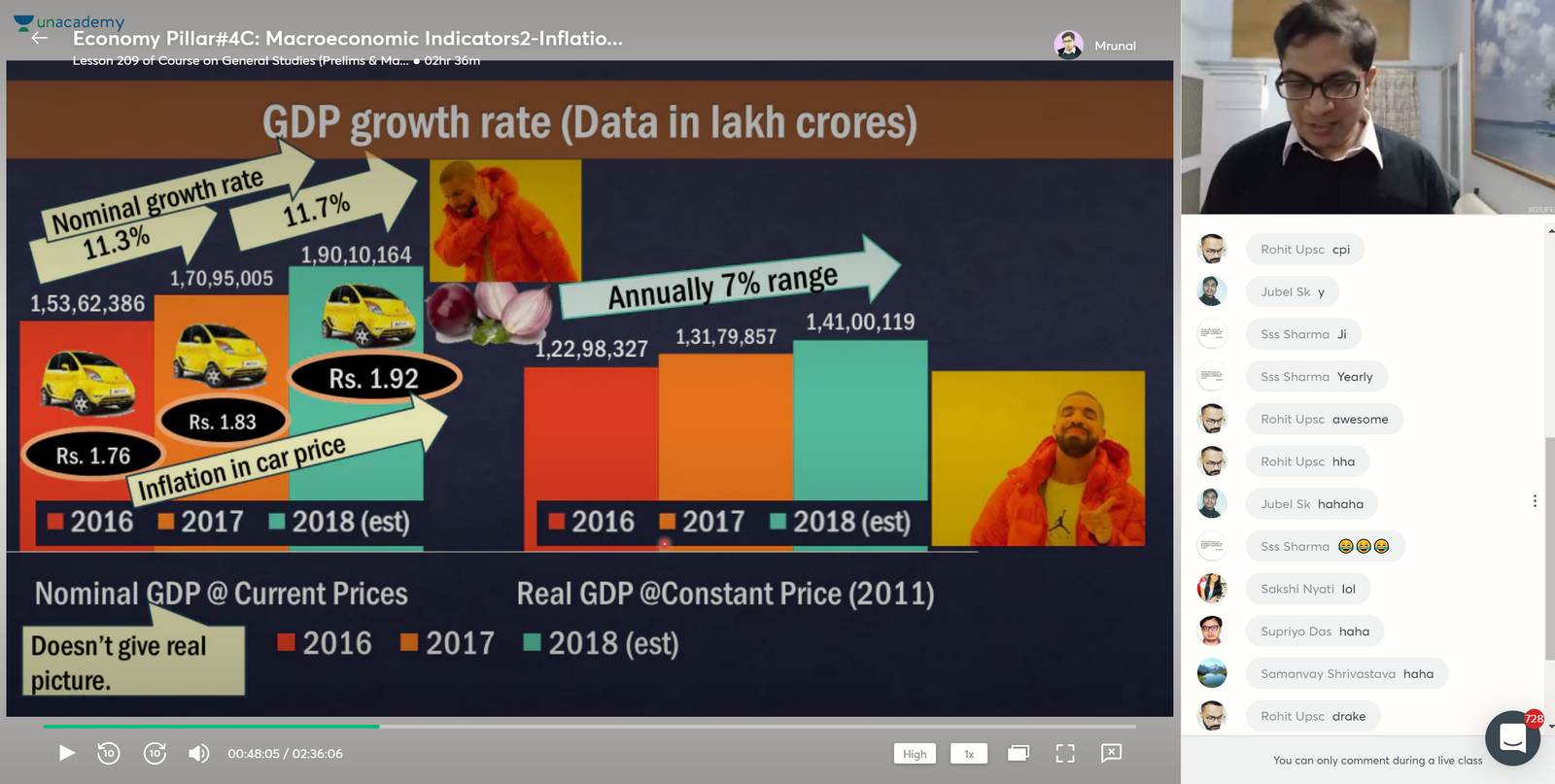 ? Gist of the Vol1 Chapter10: is Growth rate overstated?

Further, he has littered the chapter with lengthy ‘Modi-Bhakti-Paragraphs’ that in recent times, India has taken several initiatives to foster investment, such as:

Consequently, Both DESHI and international investors, see India as one of the fastest growing large economies in the world. And we’ll achieve the objective of becoming a USD 5 trillion economy by 31/3/2025.

This is a side-topic mentioned in ES20 Vol1Ch10.

Why was this Committee needed? 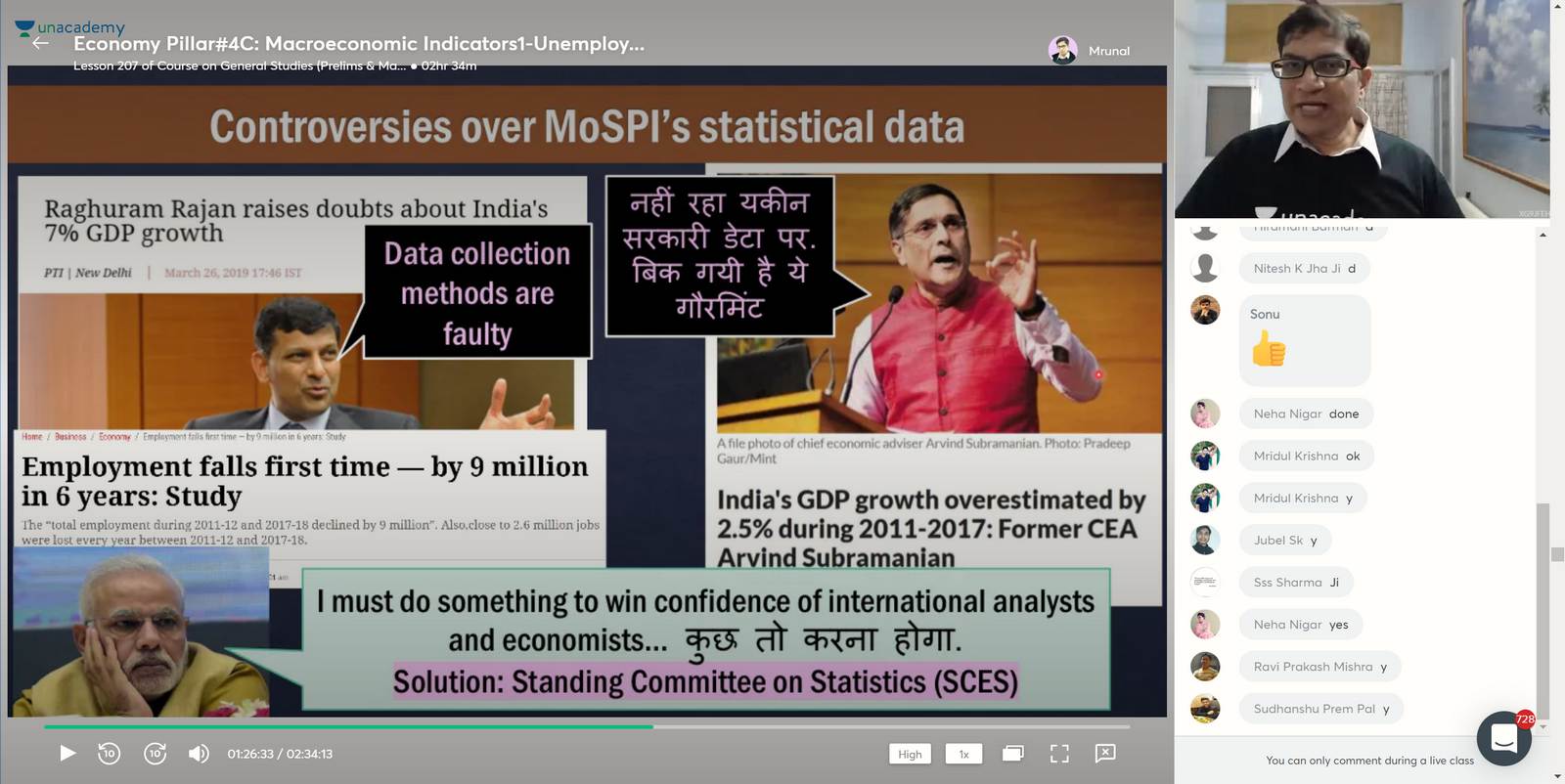 Even if the chapter was not written, You had to prepare

Q. Discuss briefly the challenges associated with computation of GDP in India.  and what has been done to improve that?

Infact CEA Subramanian K. has not touched this area at all, in this chapter. But, let’s form an answer nonetheless:

Q2. Discuss briefly the challenges associated with achieving the five trillion dollar economy for India by 2025?

?‍♂️Epilogue: Bhaktinomics ranking of Ch10: Indeed its utility is overstated for UPSC 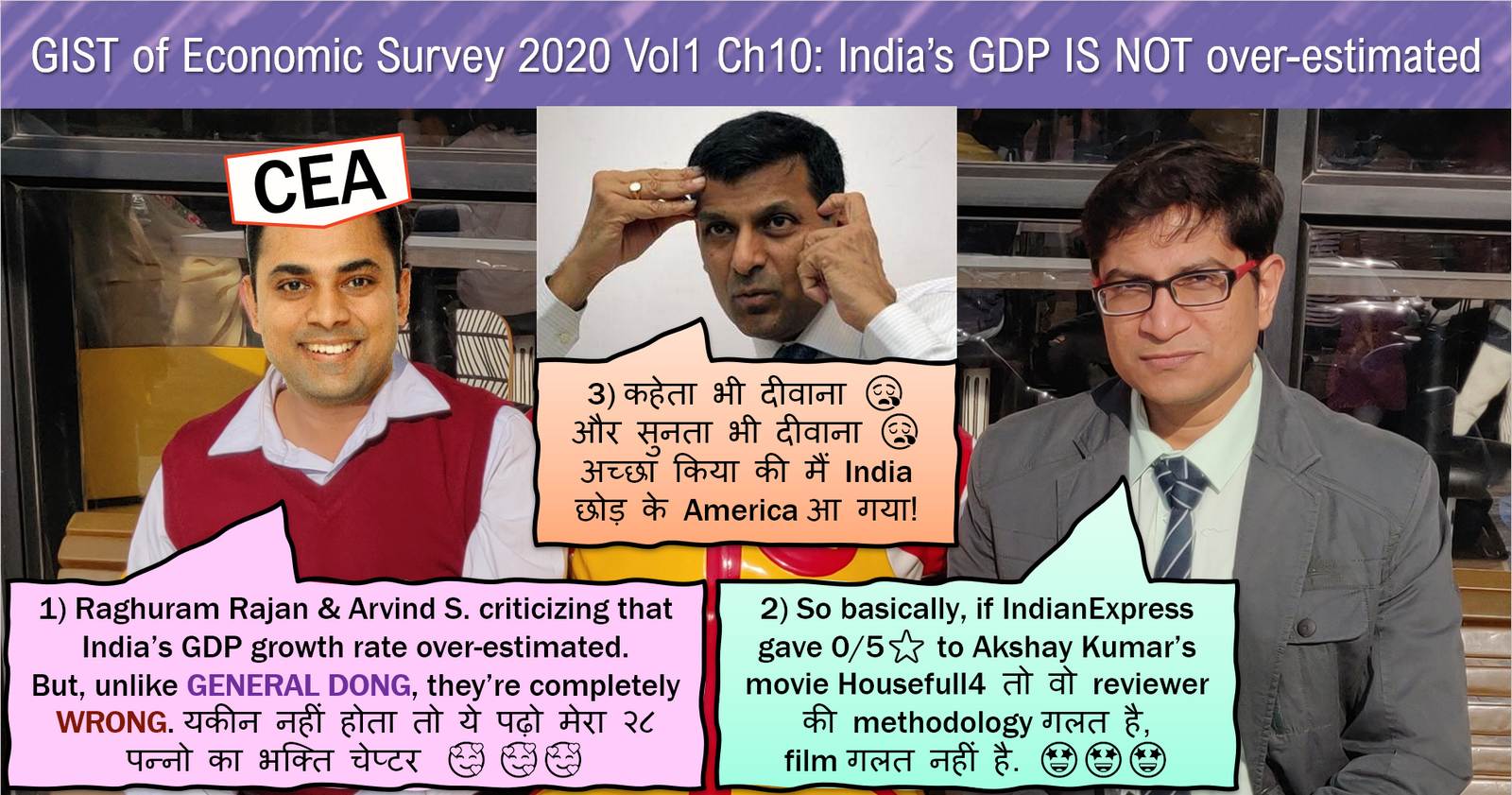 Stay tuned for the remaining chapters