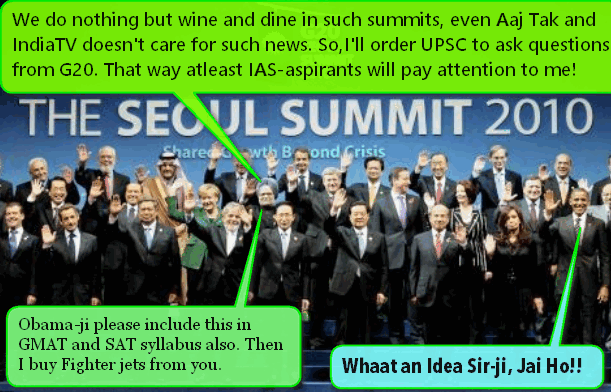 Describe the Organizational Structure of G20

What is Sherpa’s Track and Finance Track?

G20 Summit’s background agenda/preparation is made through two tracks. 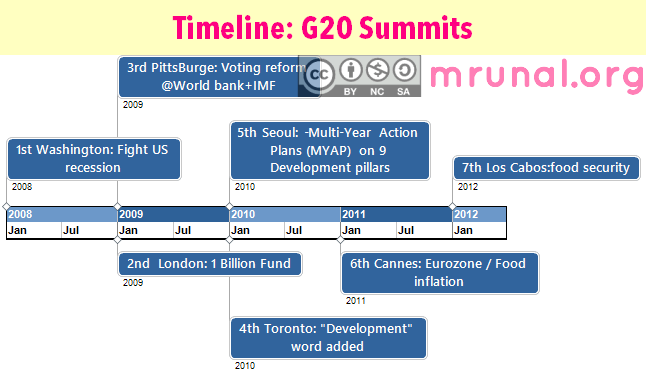