What was FSSAI created? 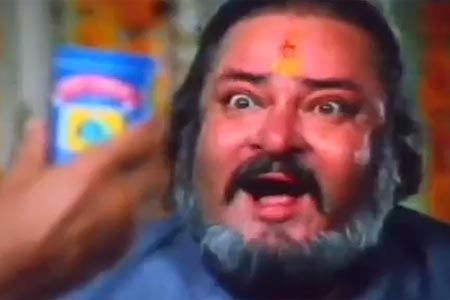 Shammi Kapoor says He doesn’t want Dowry for his Son’s wedding but the “Baraatis” (guests) must be welcomed with truckload of Pan Parag Pan Masala. It doesn’t matter if there is no soup, salad, dal-roti, chaawal or ice-cream.

Gutkha: Lack of Political will

But the alcohol and tobacco companies found a loophole: Surrogate advertisement. Most of the large players adapted quickly to introducing what are termed as complimentary products which fell outside the ambit of the Government’s regulation.

Surrogacy in advertising by Alcohol and Tobacco companies, continues in the absence of a strong code by the ASCI (Advertising Standards Council of India).

What are the functions of Food Safety and Standards Authority of India (FSSAI)
12 marks : 120 words.
Answer: