At the heart of most Political unrests in Middle east, lies the Shia – Sunni conflict. So first question

What is the difference between Shia and Sunni Muslims? 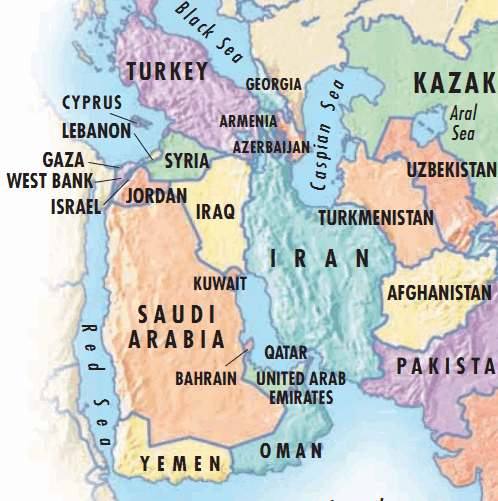 Who supports Assad and why?

Who is against Assad and why?

Reaction of the world