Donot confuse or mixup between Durfur and South Sudan. These are two separate conflicts with separate climaxes. 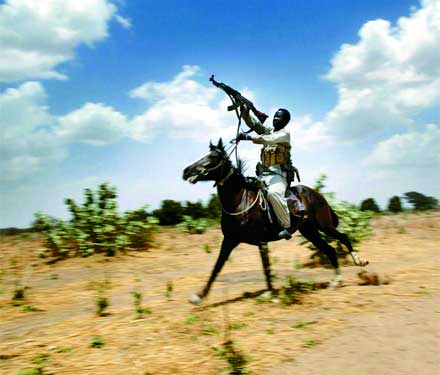 Omar Al Bashir is the main villian in both conflicts

Predictable. Although we recognized South Sudan as a sovereign nation, on the very same day when it was formed, but India never openly condemns any villains in UN assembly or in press conference- be it Omar Al Bashir or Bashar Al Assad, because if we do, it gives prompt chance to Pakistan to raise “human rights violation” in Kashmir. So our Official line is