But this is a technically not so correct definition. Because there ought to be more than two banks in whole London and all of them can’t be lending to each other at the same interest rate, right? We’ll come to that problem very soon but first of all.

Why the do banks lend each other?

How do banks borrow each other in London?

How does BBA calculate LIBOR?

Why does BBA calculate LIBOR?

What’re the Implications of LIBOR

And with all this mess, the Board of Directors may remove you from your CEO job and hire a new CEO to fix the bank.

Anyways, coming back to this Barclays Bank. 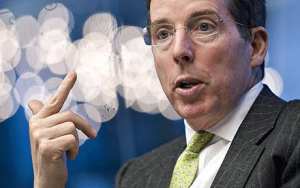 It doesn’t mean that Barclays is the only villain in this episode.
Some of the Other 15 banks of London also misreported their borrowing rates, why?