It seems United States is an observer in pretty much every organization, but do you recall any organization(s), where USA is not a observer?

What is ADDU declaration? 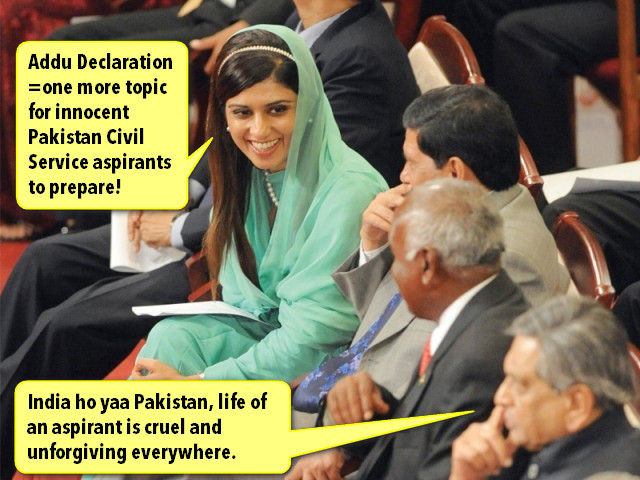 In short, Addu declaration means
“We (the SAARC leaders) will do this, this and this- total 20 things”
Out of the 20 points of ADDU declaration, Here are the important (and easy to remember) points.
SAFTA

Which of the following statements are true?