Why this Task Force? 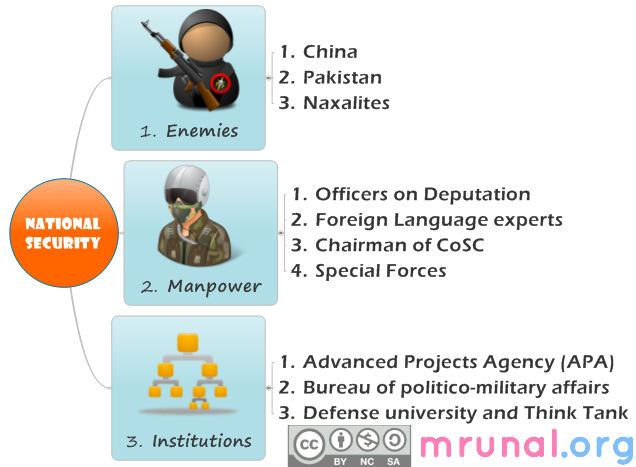 On the Enemies of India

Need COSC to keep an eye on China and Pak