What Is Durand Line? 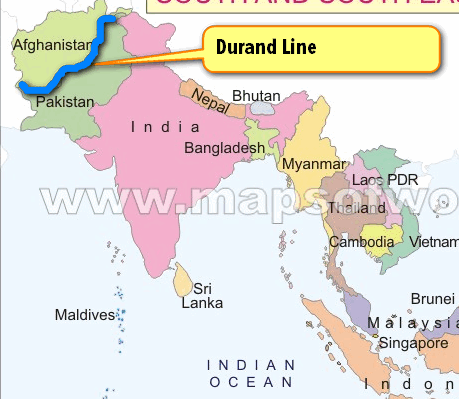 Why is Durand Line in news? 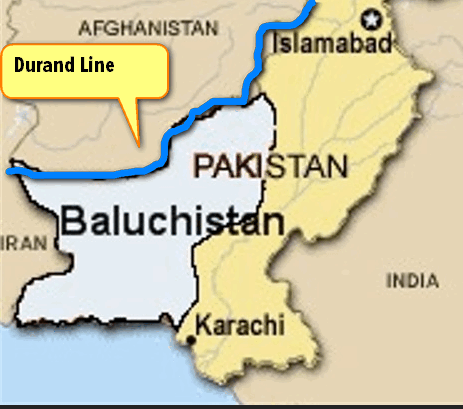 It is still going on. (and every once in a while, Pakistan accuses Indian agency RAW for supporting those Baluch rebels)

But how does Baluchistan issue connect with Durand Line?

If there is a strong and assertive Government in Afghanistan, following things can happen

Therefore, Pakistan wants a weak, destabilized, puppet government in Afghanistan to prevent above nightmares from happening. That’s why, ISI has been providing shelter for members of Al-Qaeda and Taliban In Baluchistan area. It serves two purpose 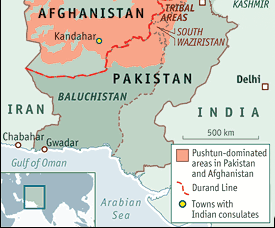 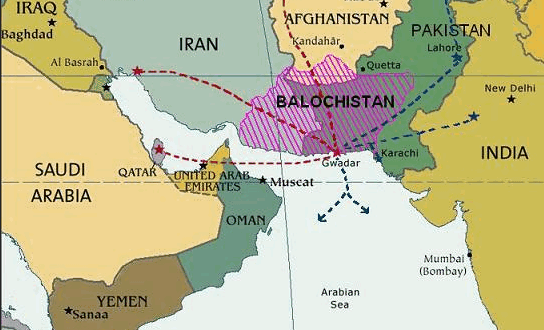