[Diplomacy] Nepal Logjam (Part 2 of 3): Merger of Maoists with Army, Anti-India Campaign, Why Elections are not held 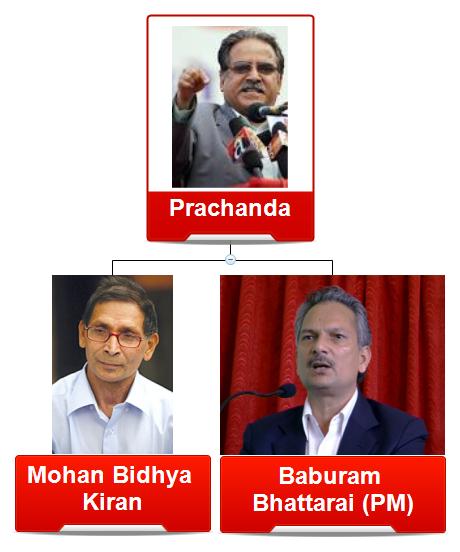 Babu is like our Mohan. He doesn’t have many “supporters” in the party. (or perhaps that’s the reason Prachanda made him PM!)
Kiran on the other hand, has sizable following in the Maoist-party. Both hate eachother.

Experts believe that Kiran is intentionally doing this “Anti-India” campaign, with following objectives in his mind

Why Election not held?

Baburam and Prachanda (Maoist party) are trying to gather support of other political party by saying following things:

On the other hand, Nepali Congress (NC) party, is also working to make a second front. What they’ve in mind is something like: “get support of non-leftist forces, Army, upper caste organizations, accept ceremonial monarchy, and get Sushil Koirala elected as Prime Minister.”

This concludes second part in the series. In the third and the last article Click Me, we’ll see: