For the moment, let’s concentrate within India. 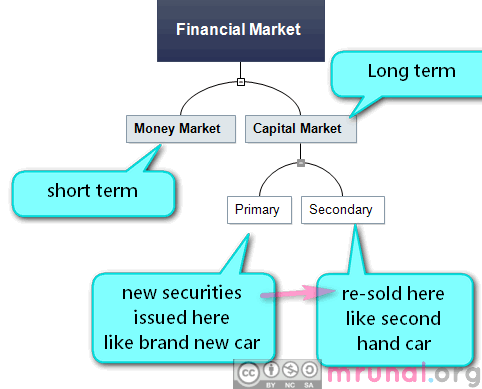 Both are controlled by SEBI.

Now let’s take a look at the reforms taken.

ECB money cannot be used for?

This list of ECB reform is not exhaustive but for exam oriented preparation- you’ve to draw a line somewhere hahaha.

Before going into that, let’s look at:

Chindu proposed in Budget speech that

In 2012, FII limit for investment in G-Secs (government securities) and corporate bonds =was increased.

PAN card is mandatory for QFIs.

What is Alternative Investment fund (AIF)?

All the alternative investment funds have to register with SEBI.

Why Fin literacy and RGESS?

To invest in any type of securities (debt or equity), you first need two things 1) PAN card and 2) DEMAT account. Most of the Indians don’t have either PAN card or DEMAT account.

What does FSCD Do?