Q. Write a note on the Satvahana Rock cut caves (200 words) OR

Note: there are many Buddhist caves, I’m listed only a few good & easy to remember caves associated with Satvahan that way it can be “fit” into both type of questions. 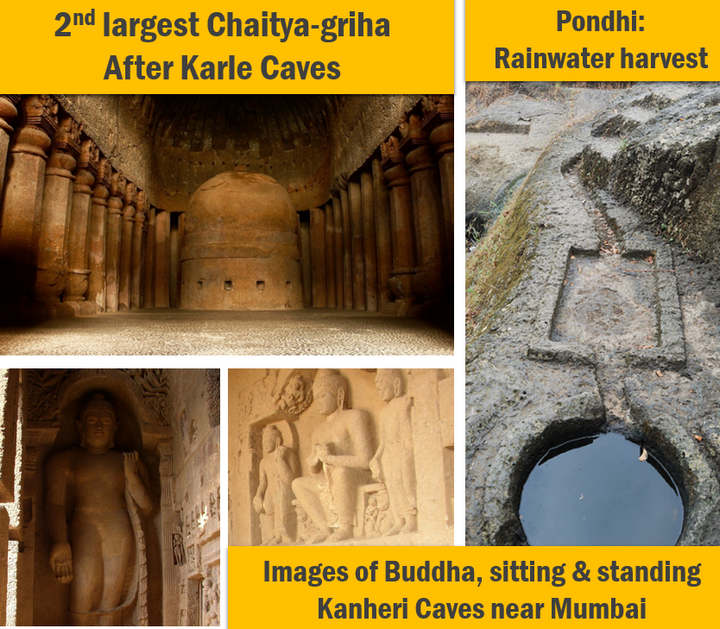 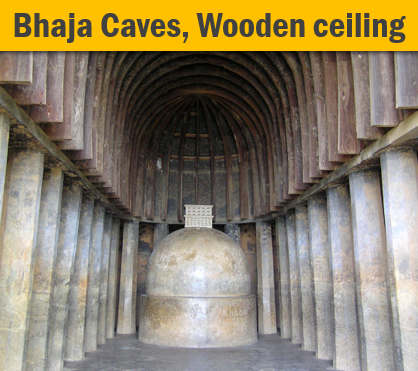