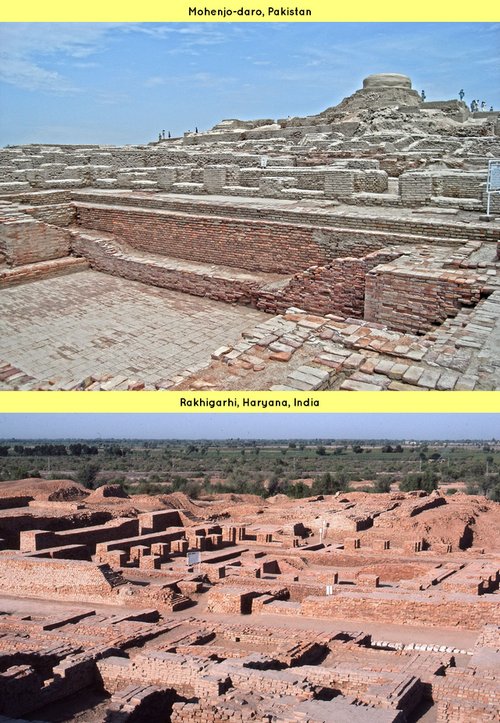 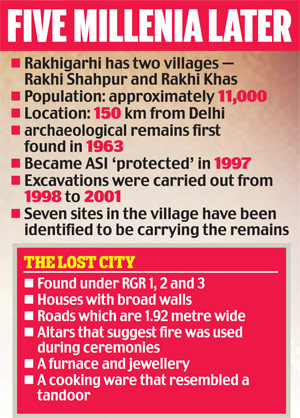 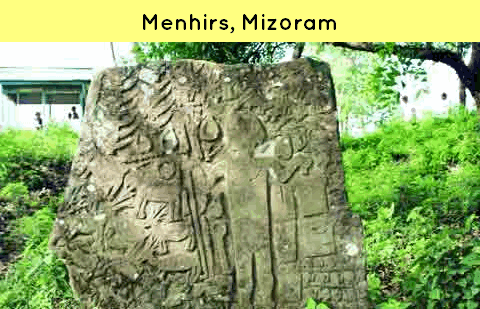 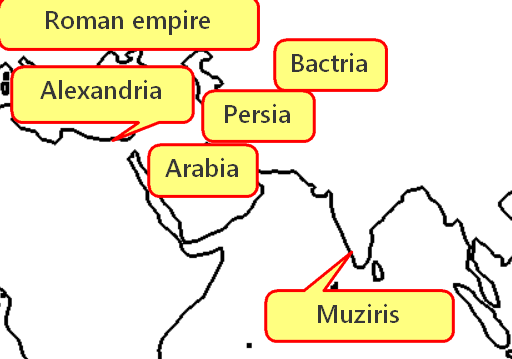 full report: http://pib.nic.in/newsite/erelease.aspx?relid=104424
He has given a long PH.D thesis. You need to extract only MCQ worthy points.