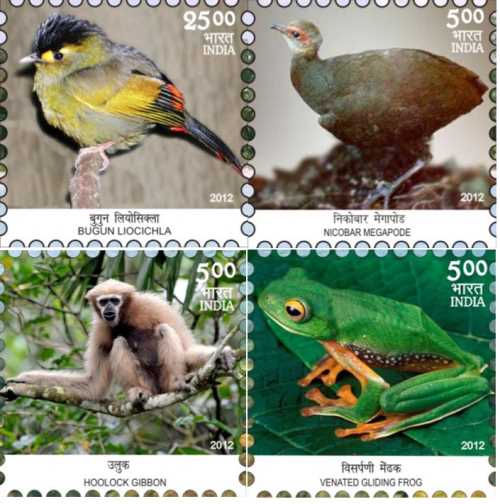 Hoolock Gibbon is the only ape found in India. Ok, Then what is the difference between Apes and monkeys? 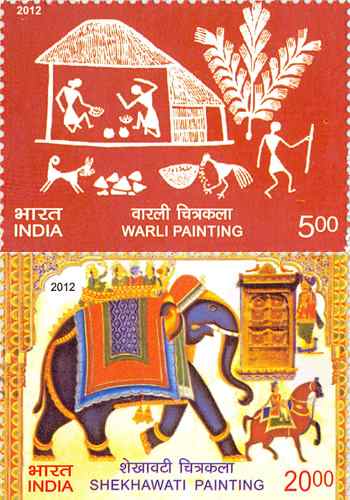