now time for the 5th and last article under that series: on Railways

(and some few other PSUs too but they’ve “railway” in their name, hence unworthy of tricky MCQ hahaha)

By the way, this year Indian Government has nominated following sites to UNESCO

It provides umbrella ‘statutory’ safety cover for metro rail work in all the metro cities of India.

The Act has been extended to the

The Bangalore Metro Rail Project of ~42 km length is targeted for completion by December 2013.

Indian Railways is set to entering the one Billion Tonne Select Club, joining Chinese, Russian and US Railways. 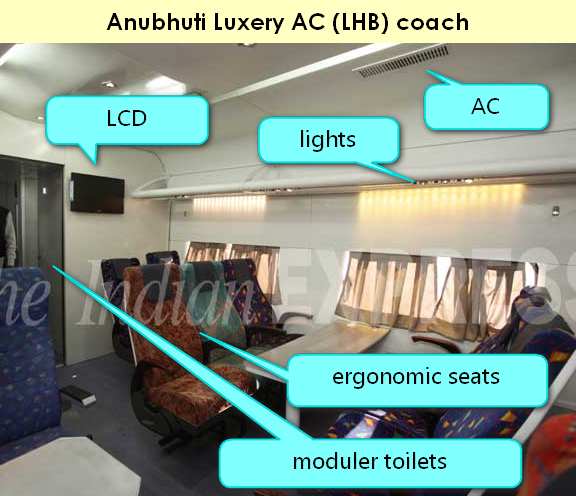 For its own staff

Keeping these factors in mind, an increase in passenger fares was announced on 9 January 2013. But that’s more like a firefighting solution – permanent solution is national tariff authority.