The syllabus is new, pattern is new, BackbreakingTM techniques are new: hence any analysis is hollow and shallow, without solving the questions first.
So, Let’s start with the…
Culture Questions in GSM-I-2013

Now time for the answers:

From Sangam literature, we get following information about South Indian society:

From Sangam literature, we get following information about South Indian Economy:

Q. Chola architecture represents a high watermark in the evolution of temple architecture. Discuss. (5 marks | 100 words)
100 words can be easily gathered from any of the following books, but the real problem= can you recall decent points worth 100 words in the actual exam hall? 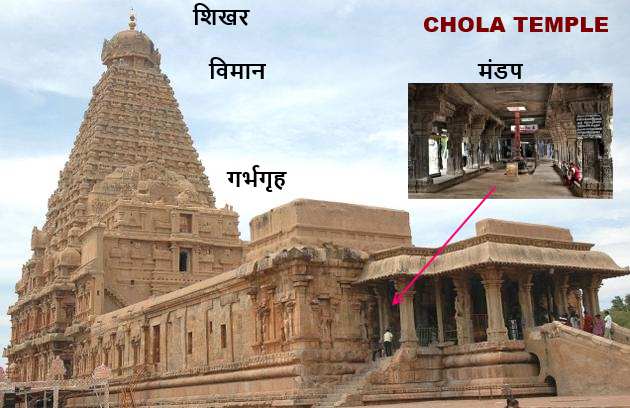 During their reign, Cholas studded the entire Tamil landscape with such temples including Nagaeshwvara, Brihadeshwvara, Airavateshwara and Chidambaram -their style even followed by other kingdoms in South India and Sri Lanka.

Although original question is “Discuss Tandava as recorded in the early Indian inscriptions”= so even above answer is incomplete. Because it doesn’t talk about any inscriptions. Finally “Wikipedia” (=the most unreliable source for MCQs), gives the seemingly right points.

Ancient Hindu scriptures narrate various occasions when Shiva or other gods have performed the Tandava viz.

before reading further, make sure you’ve read above culture question-answers first, and also tried solving them at home from whatever books/material you’ve at home.

Over the last few years, UPSC was moving towards “more questions for less marks” trend e.g.

In 2012’s General Studies Mains paper, some of the Questions were even asked for “1 mark” each! E.g PV Sindhu, Mario Miranda.

*it is a widely believed conspiracy theory that UPSC chairman prefers first timers over senior players. All this so called exam reform/gimmicks/tomfoolery is meant to prevent any senior player from gaining advantage by his repeated experience.

And as usual, my sympathies and respect goes for these hard working senior players for they’re the victims of circumstances- everyone wants to crack exam in first trial, but Cinderella story doesn’t happen with everyone- so what can they do? Try again and again until age, attempt, money or willpower runs out.

Back to the culture topic:

In December 2013, the state election result came. BJP won in Madhya Pradesh, Rajasthan, Chhattisgarh; and emerged as the largest party in Delhi.

Same is the problem with some UPSC candidates. Always worry about the dramatic parts rather than paying attention to bigger picture. 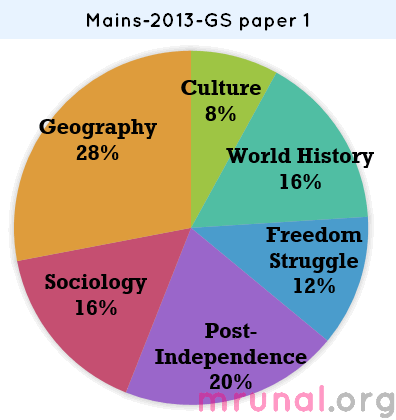 Q. What / How to prepare the culture section for Mains-2014? What books to refer?

GS preparation is like Kung-fu, every master develops his own style. you don’t have to read all of these following book, just mix-match-tweak as per your requirement and comfort level.

So ^these are some of the books / sources for Indian culture. Design your own studyplan/ kung-fu style according to your requirements for Culture section in Mains 2014.

The focus should be on memorizing points that can help you assemble a 100-150 words content in the exam.

If you have come across any other awesome resource/book, do mention it in the comments below.

In recent years, many working professionals have entered in the fray, but because of the job workload they can’t spare much time. So they’re always looking for some way to reduce the studyload + they also have salary money to spare (because most of them unmarried).

But in this article, you’ve seen that all questions could be solved directly from Standard reference books (except Tandav dance). So, avoid falling into the “readymade material / external dependency” mindset- it doesn’t help in UPSC exam. If you’ve big money to spend, better spent it on some “infrastructure” that helps in study- like more tubelights in the studyroom, bigger desk, more comfortable studychair, faster internet, bigger monitor, tablet, laptop, rental room near office to save travel time etc. Don’t pour salary into drain for garbage material.

No point in crying over the spilled milk

(Only meant for Players who wrote Mains-2013)

Remember the wisdom given in the Geeta

The next prelims is in late August 2014. That’s more than a half year away. You’ve already have the experience of clearing one CSAT, you don’t need to focus on CSAT for 24/7 basis anymore.
My point being, don’t be fixated in “prelim-mains-interview-prelim-main-interview” mindset, otherwise 3-5-7 years of youth life are gone in no time and one day you realize you don’t have PG, you don’t have work-ex, your life and biodata file basically sucks.

This time, you’ve a long gap between Mains-2013 to Prelims-2014. Use those months wisely. If you don’t want to execute any backplans, no problem. But at least prepare the necessary groundwork. e.g

It is one thing to have career backup in your head, but it’s an entirely different thing to actually set it in motion when you really want to execute that backup.

Therefore, Groundwork must be prepared in advance. I say this, not to demotivate you but to caution you-Lightening doesn’t strike on everyone, but nor does the Cinderella story happen with everyone- so don’t put all eggs in one basket.