In the past three articles, we saw the financial/technical aspects of the budget (tax rates, classification, receipt, Expenditure in ascending-descending order etc.) Now the remaining highlights of Interim Budget 2014. 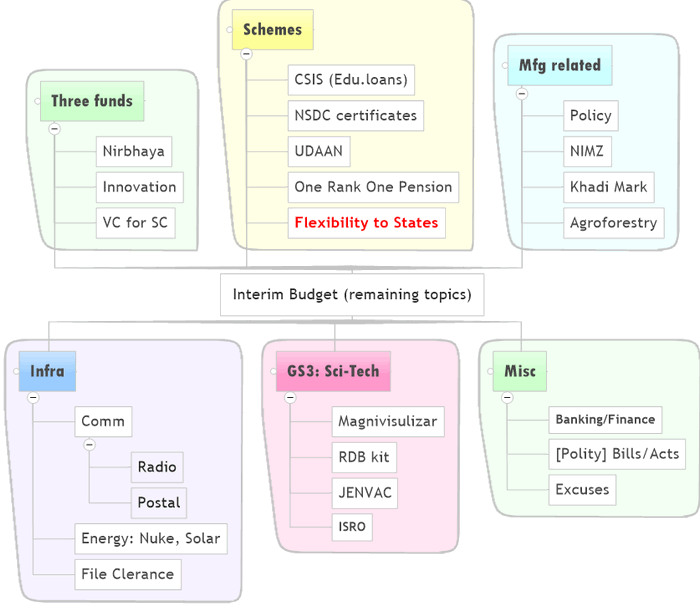 by the way, you can download the Interim budget speech and documents from http://indiabudget.nic.in/#content

A: The Three Funds

Let’s check them one by one

Money from Nirbhaya fund will support projects such as:

According to an RTI filed in January 2014, not a single paisaa has been spent from Nirbhaya fund- on any scheme/project. So this is a mere ‘symbolic’ gesture.

One Rank one pension

Although not really an HRD scheme, but let’s just continue it with the flow

so far we learned

Interim Budget 2014: FM made two big announcements/changes on how money is allotted to Schemes:

Change #1: money will be given as Central Assistance

From now on, we’ll allot money as “Central assistance to State plans” (rather than as funds under Central plans.) => States get greater authority and responsibility.

Observe there is hardly any difference in the total (Plan) Revenue Expenditure. At both places, total is nearly 4.4 lakh crores. But the internal breakup (or ratio) has changed- now Union allotting more money to State/UT’s plan rather than its own five year plan.

Their hands are no longer “tied” to align with Central Five year plan. Money is given to their consolidated fund. They now have greater autonomy.

-THE end of funds and schemes-. Moving to the next issue

Nothing new under the sun. Chindu merely listed the old achievements.

If you visualize the map, almost entire India will be covered through these industrial corridors:

NIMZ vs SEZ: what’s the difference? Nothing major. He mostly talked about past achievements.

Nothing new. He only cited past developments.

other Seven nuclear power reactors are under construction

Government had created Cabinet Committee on Investment and the Project Monitoring Group (under PMO). By the end of January, 2014, they helped clear ~300 projects files worth >6 lakh crore rupees. 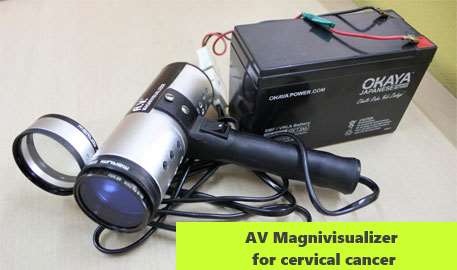 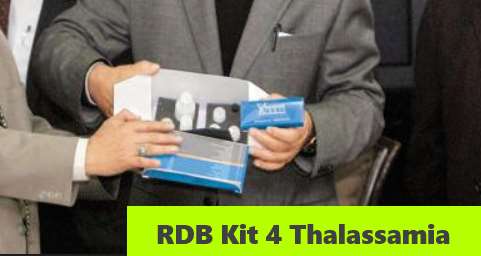 I’m only giving the list from his speech. You refer Prsindia.org to get the salient features of these bills/acts.

FM made following essay-worthy statements in his speech. I suggest you write 2500 words essays on each of them under 3 hours timelimit @home.

These statements are even relevant for “blah blah blah…comment (200 words)” type questions under General studies (Mains). For example,

Remaining filler material discussed by Chindu, in his speech

Chindu quoted this report in his speech.

They listed total 31 such “Global” risks given. Top ten are:

Chindu: These are common to all Emerging market economies. (in other words, we are not the only loser, and we are not the losers by our own deeds only).

ya but what’s the point in learning?

With this data, FM tried to hint that GDP has declined everywhere (on the aftermath of Subprime crisis). In short we are not the only bad performers on GDP angle.