What is the existing mechanism in RBI?

Some initiatives in recent times: 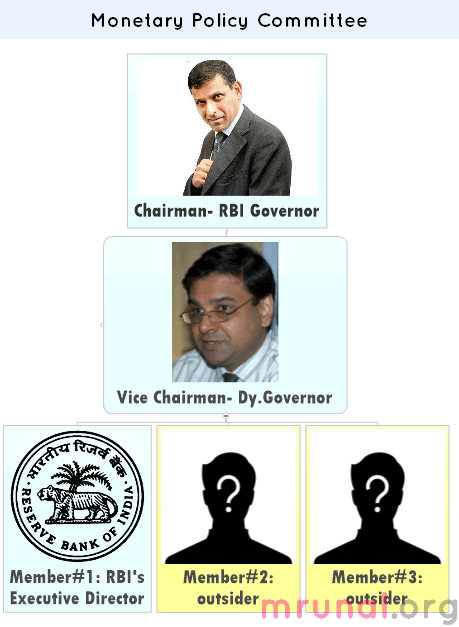 Total five people in this Committee:

In case of such #EPICFAILs, Urjit Patel recommends

Moving to the third main recommendation:

#3: @Government give Cover fire to RBI 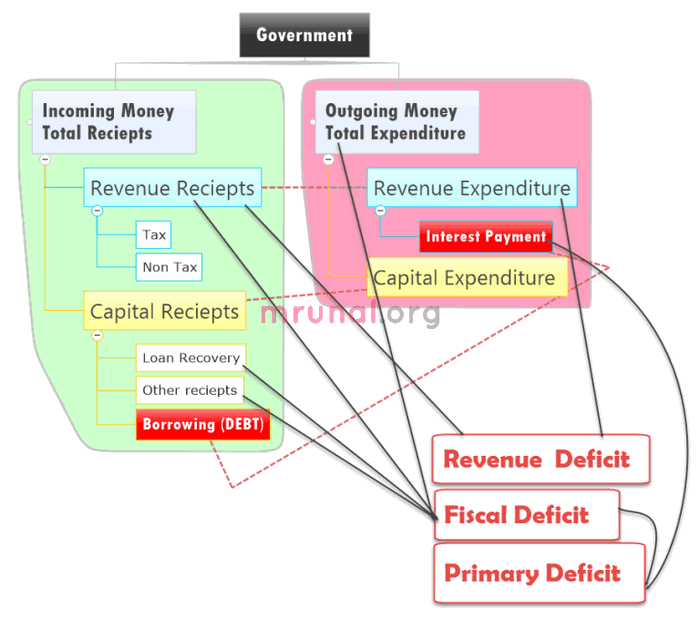 Without getting into all details:

So what do we get from above formulas?

But in Modern Times, such “goodwill” expenditure also create more problems than they solve

Therefore, Free Market economists argue that Government should not borrow money even for capital Expenditure (building roads, canals, bridges and dams).  Government should only spend according to its income. And thus fiscal deficit should be kept minimum.

There are two ways to cut down fiscal deficit:

Given all these negative factors, Urjit Patel recommends government to do following:

Q6. Urjit Patel Committee has recommended setting up a monetary policy Committee. Which of the following statements are correct in that regard: