This article won’t make much sense, unless you’re thorough with the concepts of monetary policy: its functions, tools and limitation.  So make sure you’ve read the previous article. click me. 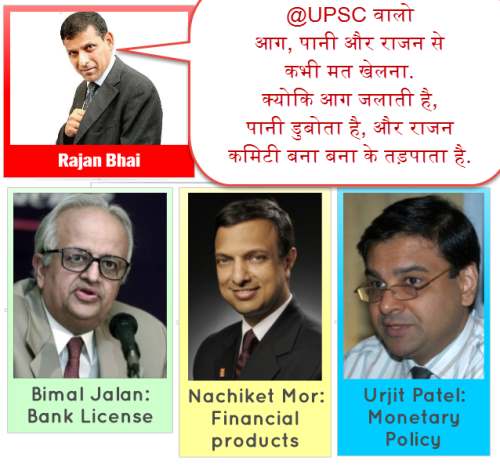 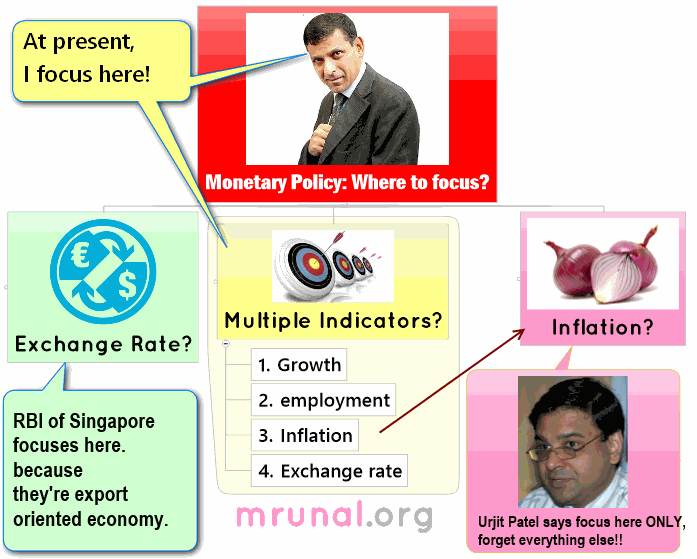 There are three main ways to frame monetary policy

Let’s check the pros and cons of each strategy.

To put this in technically incorrect example: Imagine dollars are “apples”.

At present, this is the strategy RBI uses for making monetary policy.

Under multiple indicator method, Rajan will first gather information about:

Then, he will design the monetary policy (mainly repo rate), with following objectives/focuses:

In this strategy- Rajan will decide a “Nominal Anchor” say CPI -to monitor inflation. Then he’ll fix an inflation-target say 2-6% and adjust his monetary policy so that inflation remains within that range.

Previous Committees have also directly/indirectly recommended for this system. For example:

petrol and onion prices, hardship to middleclass= those are clichéd points. Let’s learn some new points. 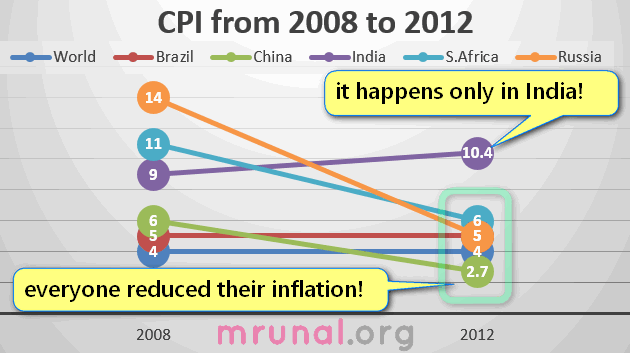 From above table, you can see that

Observe what happens with my purchasing power:

Meaning, although bank increased your money from Rs.100 to 104, but you can buy very less onions. Therefore, we must not focus on nominal interest rate i.e. 4% but on real interest rate.

From above table, you can see Banks in India offer “negative” real interest. Therefore, people prefer to invest in gold, instead of putting money in bank accounts.

Besides, the RBIs of other countries also use similar ‘band’ method: observe

So, it’s a tried and tested method. we should follow the same.

Nominal Anchor CPI 4%: WHEN to reach? 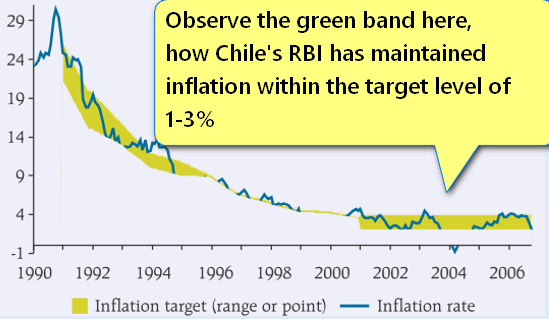 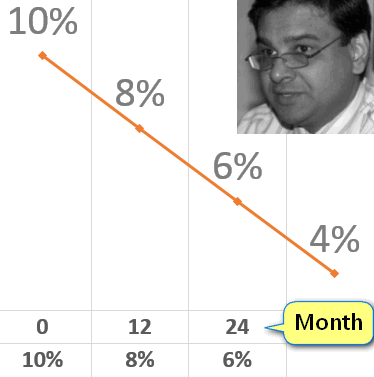 Nominal Anchor CPI 4%: How to reach?

You can see Repo rate is lower than CPI. That’s why its ineffective. In the previous article on monetary policy, we learned that

Therefore, to fight inflation repo rate MUST be increased. Urjit Patel recommends that Repo rate should be increased so much that its higher than CPI.

In other words, Urjit Patel recommends that difference between Policy rate (Repo rate) and CPI should be “positive”, Only then Policy rate can fight inflation.

What will be the consequences of high repo rate?

Q8. If RBI frames monetary policy with primary objective of stabilizing the exchange rate, what will be the consequences?

Q9. What are the recommendations of Urjit Patel Committee?

Mains / interview type questions, once we finish remaining recommendations of the committee in next article.