What is NEW Cold War?

Thus, every member state of ex-USSR, is now falling under NATO influence. Putin gets worried because of this “encirclement”, and hits back by taking over Crimea from Ukraine. Obama tries to “teach” him a lesson, by

But why is USA doing this?

Cold war= competition between Capitalism and Communism. Today, even Russia and China adopted capitalist methods. So not really any ideological opposition. But the “triad” of USA, EU and Japan are unhappy because:

(GS2) Recently, India decided to pay Russia for the arms and ammunition sold to Afghanistan. Discuss the rationale behind this move. (200 words) 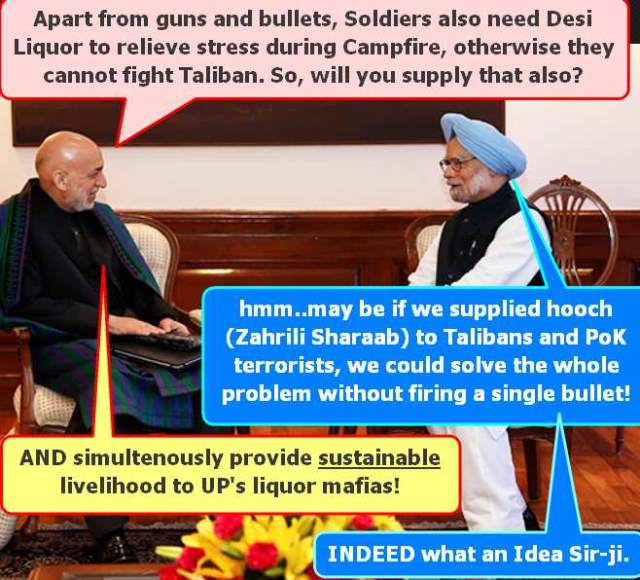