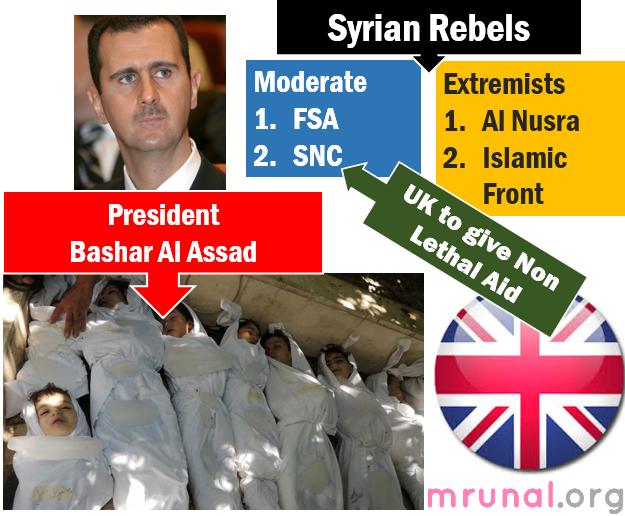 USA also planning to do same, send aid via NGOs instead of UN.

Q2. Which of the following don’t share border with Syria?